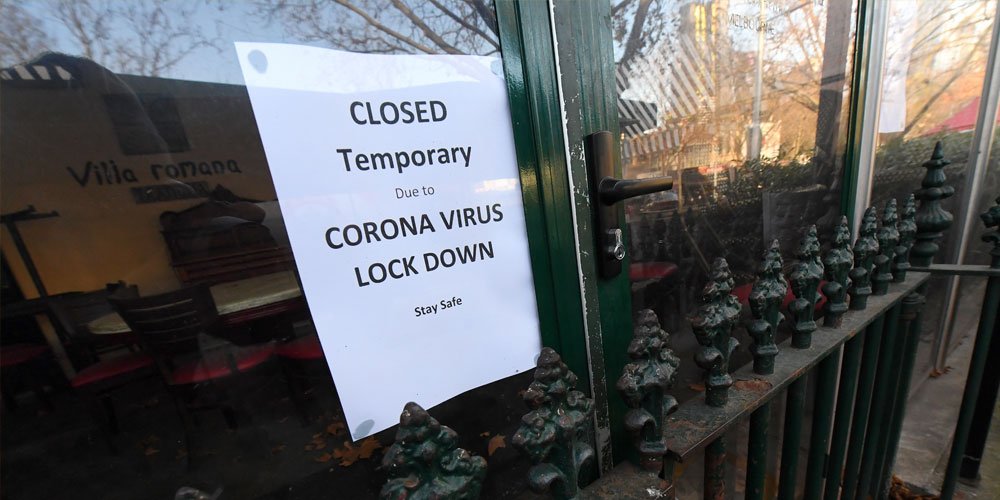 The new lockdowns in Victoria will be tough to deal with from a financial perspective and a mental health perspective. Our thoughts go out to those who have family and friends in Victoria during these tough times.

The severe restrictions that have been implemented in Victoria have caused our economists to revise down their gross domestic product (GDP) estimates for Australia, after previously revising them up due to a faster than expected reopening across the country.

This is disappointing, but we ultimately see these new restrictions as temporary, and necessary to avoid an even more drawn-out downturn that starts impacting more significantly on the other states and territories. If it works, then hopefully at the end of the six weeks we should start to see infection rates come down, which would then pave the way for restrictions to start being eased again.

Melbourne represents around 17 per cent of our national GDP, while the broader state of Victoria represents around 26 per cent of the economy, so the shutdowns will have a material impact. To reflect the loss of output from Victoria, our economists have lowered their GDP growth forecasts for the country in the September 2020 quarter from 3.7 per cent to 2.5 per cent on a quarter-on-quarter basis.

It’s hard to know whether the above-mentioned growth downgrades will be sufficient, but we view this latest development with a glass half-full perspective. In particular, we see these lockdowns as a necessary evil, in that getting the virus under control should prevent a wider spread and more lockdowns. Furthermore, the lockdowns have largely been localised to Victoria – whereas 74 per cent of the Australian economy is returning largely towards some form of normality.

Finally, our view is that outside Victoria, Australia has been more successful at containing COVID-19 than anticipated by the state and federal governments. This led to reopenings occurring earlier than originally envisaged. Furthermore, the experience coming out of lockdowns has generally been quite constructive (e.g. overall retail sales have recovered as of June to within 1 per cent of their previous high), so the latest slowdown comes amid a better than expected run rate. At the peak of the crisis, for example, our economists had estimated Australia’s GDP would decline 4 per cent this year. Even with our latest downgrades, the current forecast for a 3 per cent decline is not as grim.

We continue to forecast the S&P/ASX 200 Index will trade between 5500 and 6000 over the rest of the year, shorter-term swings outside this range notwithstanding. However, we don’t expect the share market to retrace its March lows given restrictions are likely to be softer, treatment and tracing options have improved, there is reduced risk of global contagion given travel restrictions, and finally, fiscal and monetary supports will either be revived or boosted.

Troy Davey is an Authorised Representative (no 473122) of Ord Minnett Ltd, AFS licence 237121.  He can be contacted on 07 5430 4444. This article contains general financial advice only and does not consider your personal circumstances; you should determine its suitability to you and consult a financial adviser and consider the relevant product disclosure statement before purchasing a financial product.  Past performance is not a reliable indicator of future performance.