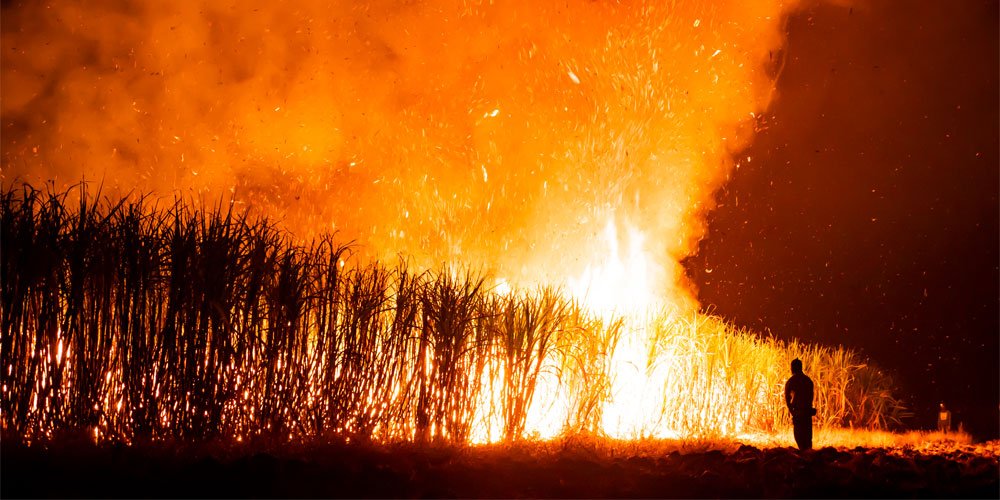 How far we have come. More than 150 years ago, a generation of people travelled to the Sunshine Coast to farm land, hand-build simple timber housing and load their produce on horse-drawn wagons to get to market.

The contrast between settlers and contemporary Sunshine Coast residents in both lifestyle and landscape is far-reaching and considering technological advances, quite extraordinary.

Since those early settlers arrived, much of the area’s farming land has transitioned into housing estates.

There are still a few places where stretches of land survive to soothe the eye. Think crossing the Maroochy River and the view of the cane lands. These quintessential Australian landscapes are embedded into our psyches through songs and bush poetry, the words often inspired by views from the verandahs of old Queensland homes.

One of the region’s original farms can be found at Rosemount, near Nambour. Today it is owned by Ross Boyle, grandson of Nicholas and Maria Boyle, who travelled from northern New South Wales with 10 of their 11 children in October 1921, to settle in the Sunshine Coast hinterland. The couple immediately went to work growing small crops such as beans, bananas, pineapples and ginger. They also cleared and drained the river flats to grow sugar cane.

Last month, Mr Boyle, who resides on the same land, commemorated the centenary of the family’s arrival with a get-together of about 100 family and friends. Additionally, he marked the family milestone with the installation of a dedicated garden and commissioned the painting of a mural featuring a cane train on one of the sheds. 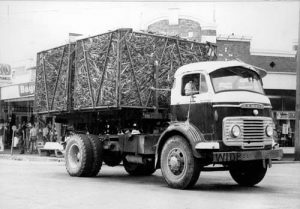 A cane truck in Currie Street, Nambour, en route to the Moreton sugar mill in the 1960s

Today, that same land is a turf farm. However, special reminders of the original Boyle family remain.

Mr Boyle says his sister lives in the family’s original home, which is 100 years old, while the old workers’ barracks is used as an office.

After the 2003 closure of Nambour’s Moreton sugar mill, Mr Boyle moved away from sugar and turned to turf.

He says there was ‘no white knight’ to come in and save the sugar farm, although, later on a pilot plan to manufacture what became known as ‘cow candy’ (a food product from sugar cane to feed cows) was designed, supported and finally failed to come to fruition. “A lot of people lost a lot of money in that,” he recalls.

The Boyles’ story is just one of many that have shaped the character of the Sunshine Coast. Fortunately, the Sunshine Coast Council’s Heritage Library has a selection of oral recordings detailing memories from the descendants of some of these pioneering families.

By the time the Moreton mill began operation in 1897, the cane industry was one of the major employers and in time provided work for cane cutters, harvesters, factory operators, chemists, train drivers and administrative staff.

In terms of cane cutting, the historical voices are similar. It was tough, dirty work completed around snakes (eastern browns are noted in the area) rats and other vermin that brought with them disease risks. Besides that, there was the ever-present threat of a slash from the cane knife. Blisters were a constant problem and the men resorted to mutton fat, urine or Condy’s crystal to strengthen the skin on their hands.

But this wouldn’t last forever – in the 1940s Toft built a hydraulic cane loader, followed up by a front-end loader in the 1950s to make work a little easier.

In the 1960s a mechanical topper was developed and finally in the 1970s mechanical harvesting took off and most Sunshine Coast cane cutters could put down their knives. Sugar cane fires marked the start of the season and a fiery end to the vermin. The fires did not affect the sugar content, and for added measure had the benefit of removing dead, sharp leaves, which otherwise cut the cane cutters. 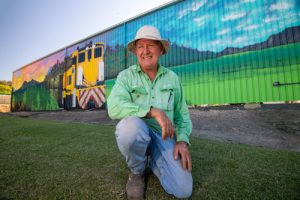 Ross Boyle on the family property

During the conversation, he describes how the sugar cane would be carted to the North Arm station and loaded onto a truck.

“Then the train’d come along in the night sometime, and then cart it down to the mill. Then the mill’d take it over from there and they get up to where they chuck it in the carrier by hand. Then if we wanted another the next day, well then they’d fetch another one back or fetch a couple back.

“We’d fill them as nothing else to do, see. Oh, it was a lot of handling to do.”

Also in 1985, an interview between pioneering descendant Fred Perren and Valerie Poole was added to the collection of local history. During the recorded interview, Mr Perren mentions he had an 1898 agricultural journal describing men from the DPI reporting on the sugar mill’s operation and specifically notes cane of ‘exceptional length’. This cane was received from Charles Perren’s farm.

It was sad day for the region in 2003 when the Moreton mill closed down.

For the Boyle family and many others it marked the end of an era. On that final crushing day, Mr Boyle stood sombre at the mill to watch as the last bin was emptied. “Several of us growers were there and a few workers,” he recalls. “The manager invited us into the boardroom for a couple of beers. There was no animosity. It was just like being at a funeral. It was a very sad day.”

Thinking back to the days before the closure, Mr Boyle says some of his favourite memories include the cane train winding through town. For others, like this writer, it is the sickly sweet smell of molasses, the sound of the train’s whistle and the dark soot from fires that dusted the town that bring back memories.

To watch a live recording of the mill closure and the people who operated it to the end, you can go to the council’s Heritage Library (also online) and view a video called, ‘The Last Crush’.

Crusaders returned to Europe from the Holy Land with prize of sugar, which they called ‘sweet salt’.

The first sugar cane arrived in 1788 in Australia with the First Fleet.

It is estimated the first cane tram line was constructed in Howard Street in about 1897 where wagons of sugar cane were pulled to the Moreton mill by teams of horses.

Council heritage records also show another use for the cane train. “In 1910 it was not an easy journey for Christmas holiday makers from Nambour to the popular Salvation Army camping ground at Cotton Tree. A cane train ran daily from the sugar mill to Petrie Creek, where a flotilla of motorboats was ready to convey the passengers and luggage down to Maroochydore. But alas! The rain came down in torrents and played havoc with this arrangement in 1910 – a bridge had been washed away and the train could not run, the boats went adrift and in others the engines went on strike.”

November was traditionally a time when the Sunshine Coast’s crushing season would start to wrap up. It was a time when our skies were coloured burnt orange with the flames of the season’s end. Today, it is a rarity to see black snow fall, but when it does, it brings back memories of times gone by.

When the Moreton mill closed sugar cane production in 2003, it significantly affected the region’s farmers. In what had been the indomitable industry of the Coast, our farmers once produced more than half a million tonnes of cane annually, but this has dwindled to around 60,000 tonnes. To put it in perspective, Australia produces between 30 to 35 million tonnes of sugarcane each year.

Our region’s number of cane farmers has reduced from 50 to less than a dozen, with their produce now being trucked 150 kilometres away to the Maryborough mill.

Continue Reading
You may also like...
Related Topics: growers, industry

Life’s a beach and don’t we love it!