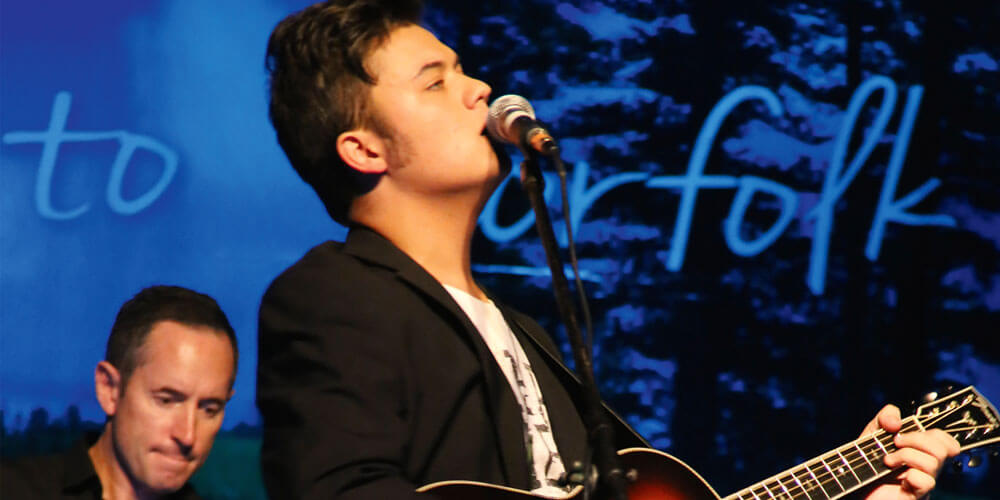 Sunshine Coast musician Mason Hope is setting out on a new adventure, with the release of his latest single and music video Karmic Resolution.

The 18-year-old Kuluin resident recently tried out for The Voice, reaching the top 100 artists before being eliminated.

He says his latest track, which is already available on all online music platforms, is all about digging deep to answer the big questions.

“I am asking the question, ‘do you care?’ ‘Are you working towards a better karma for the world?’,” he says.

Mr Hope won the 2016 Gympie Music Muster talent search and was named the 2017 Trans-Tasman Entertainer of the Year. He has performed at various festivals including the Tamworth Country Music Festival and will soon feature in an ABC documentary by Wendy Champagne called Out Loud.

While also continuing in his role as national Headspace youth ambassador, Mr Hope will still be able to sneak in some local gigs.

See Mason Hope perform at Mets On Kings on June 1 and June 16.

Almost awesome 30 years on
Culture on the horizon