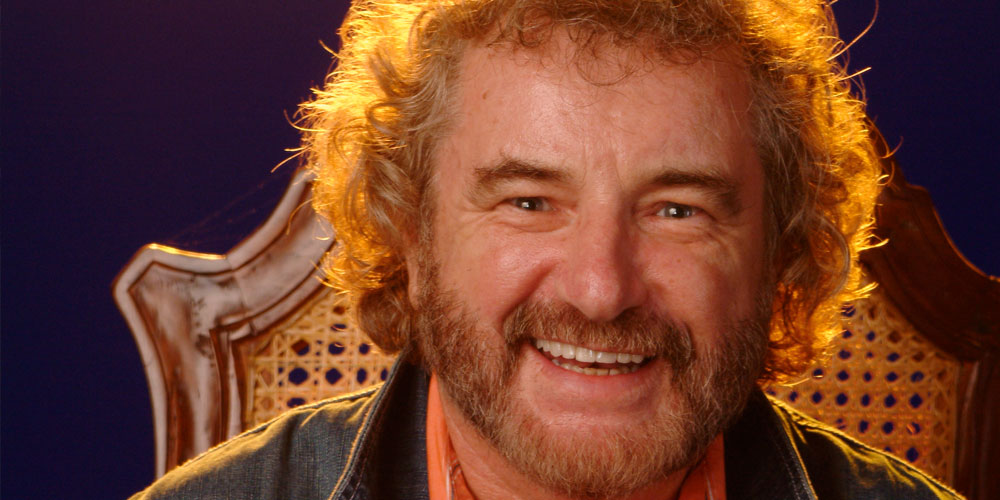 One of Australia’s best-loved larrikins is coming to the Sunshine Coast to dish out his signature politically incorrect songs as part of the Almost Awesome tour.

And Kevin ‘Bloody’ Wilson says he cannot wait to hit the region, with The Shed at Aussie World his all-time favourite venue. It’s a big claim to fame for the Coast, with the 71-year-old releasing 21 albums since 1984 and touring extensively around the world with his beloved wife Betty Bryant by his side.

“I fell in love with The Shed because it’s everything Australian – you wouldn’t find anything like that anywhere else in the world. I’m just a choirmaster in places like that, I get up and tell them what song we’re singing and away we go, everyone is there to have a bloody good time,” Mr Wilson tells My Weekly Preview.

“Nobody enjoys this leg of the tour more than (my wife and I) do. It’s been three years since we’ve been up there, it takes us time to do the circuit. The tour we are on at the moment takes us around the world, we’ve just got back from New Zealand and we will be off to South Africa, Canada, the UK and we will finish this tour in Dublin in 2020. We are so lucky because we get to travel and see the world together.”

Mr Wilson says his wife has long been his trusty tour manager since he began carving a name for himself in the entertainment industry. Now nudging four million album sales without much mainstream support, largely due to the content of songs like D.I.L.L.I.G.A.F, Living Next Door to Alan, Dick’taphone and I Knew the Bride (When She Used to be a Mole), Mr Wilson originally recorded songs on cassette tape for his mates about his experiences working in the mines in Kalgoorlie, Western Australia.

In the early 1980s, he put together a tape called Your Average Australian Yobbo and started selling it, battling with authorities after getting arrested for performing his politically incorrect songs in public at the time.

Luckily, times have changed and Mr Wilson has a nomination for Australian of the Year (2010) under his belt and is recognised as one of the country’s most prolific performers, totally and unabashedly embodying the spirit of Australian humour.

“I never paid any attention to being PC, I decided to leapfrog political correctness as it’s a crock of s**t basically. If it’s political, there’s a pretty good chance it’s not f****ng correct,” Mr Wilson quips.

“I’ve had DILLIGAF tattooed on my wrist for years and the reason for that is that you should never let other people dictate what you do.

“When you lose a sense, like sight, your sense of hearing and sense of touch become way more exaggerated.

“The same thing happens when you lose your sense of humour – your sense of self-importance becomes exaggerated and you begin to dictate to others what is funny and what is not.”

Kevin ‘Bloody’ Wilson is at The Shed on June 9 at 8pm. Tickets are available at aussieworld.com.au.