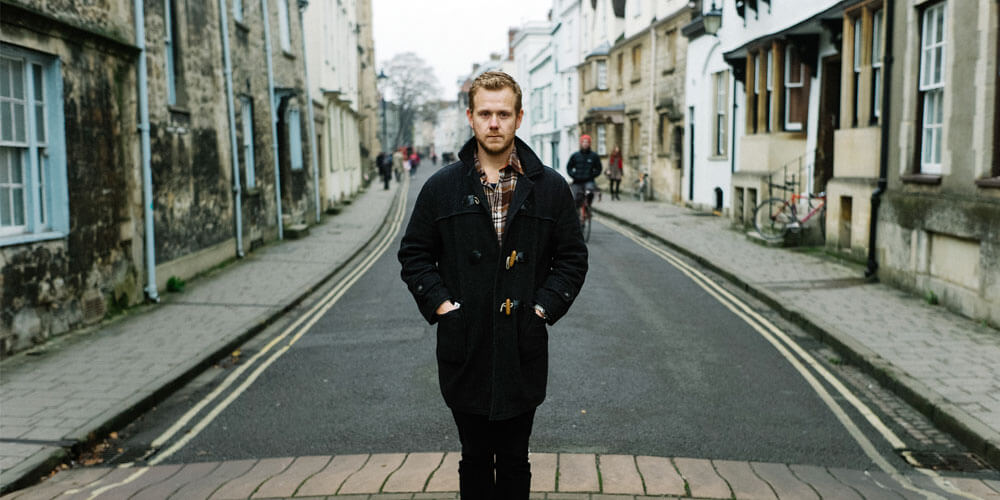 And he has found the perfect escape in his solo career, which he juggles with time  on the road and recording with his Sydney-based Boy & Bear bandmates.

At the moment he’s working with them during the week on material for their next album and escaping to various parts of the country for his solo tour following the release of his album The Narrow Corner on the weekends.

He’s no stranger to performing on the Sunshine Coast – Boy & Bear have made several appearances at headline shows and as part of festival line-ups in recent years – and Mr Hart is keen to return.

This time, he will bring an intimate one-man show.

“For me, the tour and the album is all about storytelling. I love writing everything from short stories to songs, and music is my way of processing life.

“From that, I have ended up with a couple of albums, even if they have been released very far apart,” Mr Hart tells My Weekly Preview.

“I think it’s one of those things that the longer you are a songwriter, you are looking for your own voice and it can be found in a whole number of different ways.

“With my solo project, when I write something that  is not super fashionable and not super radio-worthy and not first-listen friendly I love it because it means something to me, and it is about finding the courage to put it on an album and if one of my songs touches just one person, it’s amazing for me.”

Mr Hart says his Boy & Bear bandmates have been incredibly supportive of his solo career and he has enjoyed the opportunity  to create music focused on life experiences – with The Narrow Corner hinging on themes of loss, disconnection, and how travel alters perspective, for better and worse.

“I’m really interested in the way we write about love and good or bad times,” he says.

“A lot of people write about love and loss with anger and passion. But there’s something nice about when passion has gone away and the anger is not so acute, but the reality is still there.

“As if you’re scarred from an event and have to carry it with you but life goes on. So, I find the complacent and the mundane really interesting, because it holds that and that’s what life is like most of the time.

“The vibe is very different at my shows and I love getting to finish a show and just chat to people afterwards and hear their stories. That kind of stuff is not as easy these days with Boy & Bear, but it reminds me of why I do music,” he says.

Red is for romance
Naked ambition