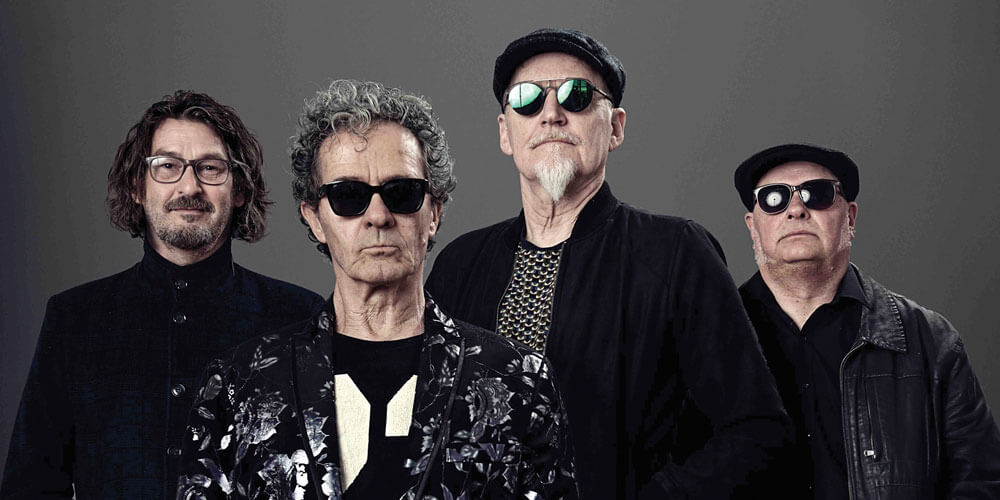 Choirboys are one of Australia’s authentic pub rock bands, having released a swag of enduring anthems including Boys Will Be Boys, Run To Paradise, and Never Gonna Die.

Frontman Mark Gable quips the ageing rockstars have one main goal for 2019 – “Not to die.” The secondary goal is to continue to make music that inspires and is outside the box from what fans expect.

The Choirboys have begun a series of cover albums, where they pay homage to the musicians that have inspired them over the past three decades. Their latest tour, which will make it’s way to the Coast early next month, will feature a six-pack of Creedence Clearwater Revival hits alongside the Choirboys anthems fans know and love.

The Choirboys have recorded these hits and they are available for free download via the band’s official website as a gift to their followers.

“We will be looking at a range of artists and are already working on some Tom Petty covers and considering doing ABBA,” Mr Gable tells My Weekly Preview. “The premise is that if we were back in the day when we would rehearse in several garage spaces and somebody came to us with an ABBA or Petty song, how would an Australian pub rock band play it?”

Having enjoyed longevity in the music industry, Mr Gable says they are now at the stage where they are taking on projects and tours for the fun of it and he hints the next Choirboys’ original album could be a rock opera about Australia in the 1970s.

Mr Gable admits touring these days is much more luxurious than when the young men first hit the road. They have their own hotel rooms and go to bed early rather than party into the night, but he enjoys connecting with audiences while on stage.

“Performing is more fun than it ever was, really,” he says.

“It’s interesting to see the audiences evolve and include those who have been with us for a long time, like 30 to 40 years and they still love live rock and roll, to youngsters who are discovering iconic hits like Run To Paradise and resonating with it.”

The Choirboys will perform at The Shed on June 8 from 6.30pm. Tickets are available at theshed.live.