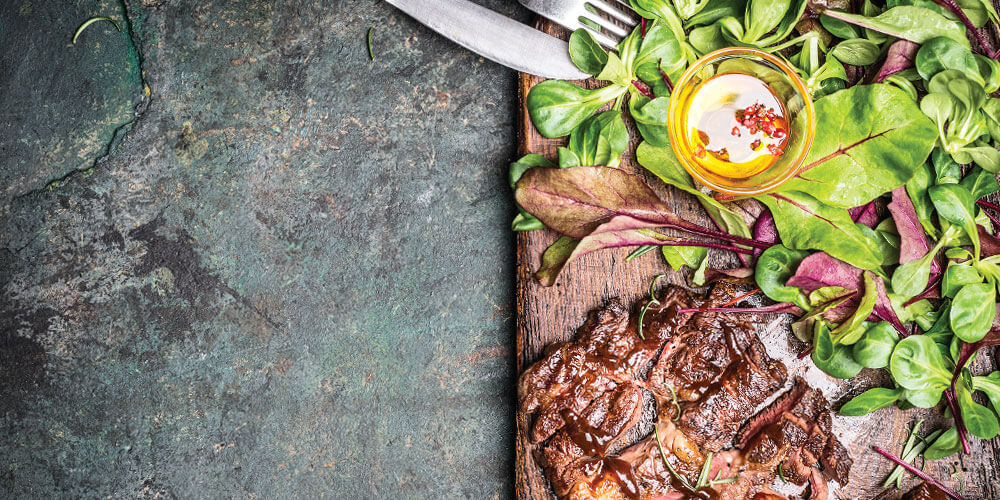 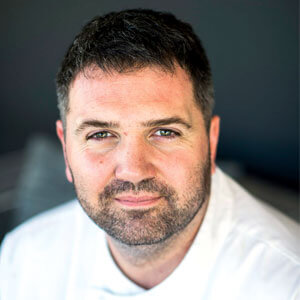 Mr Grimes has been cooking for nearly 25 years, having started his apprenticeship in Ireland before moving to London to work for the Conran Group. Travelling to Australia 17 years ago, he began working in Sydney before relocating to the Sunshine Coast and taking on the group executive chef role five years ago. The self-confessed and locally-recognised foodie shares his tips for creating an Australia Day culinary feast.

Growing up, food at home was simple and fresh and with both parents working full-time, we were encouraged to help out and cooking just seemed to come natural to me.

Coming from a small country town, the product was all local and of great quality, which is something that I didn’t realise then, but has greatly influenced how I approach food now.

When I cook for friends, food generally comes off the barbecue served family style, platters down the centre of the table, whole fish, joints of meat, salads, grilled vegetables.

Food that can be eaten with your hands, picked up with pieces of bread, passed and shared between people.

This Australia Day, I will be on the seafood bar shucking oysters at Brightwater Hotel. We are lucky here on the Coast to have an abundance of high-quality seafood sourced locally. 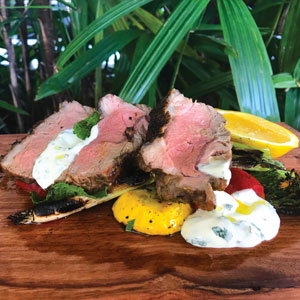 Mix spices with olive oil and rub into the lamb rump.

Cook lamb rump fat side down on the barbecue until fat is crispy and golden.

Cook slowly until pink and tender (48 degrees for medium rare).

Leave to rest for at least 10 minutes before you slice.

Cut the vegetables into large chunks.

Chargrill on barbecue until tender.

Mix all ingredients together and season with salt and pepper.

Add some fresh chopped chilli if you like a little heat.

Lay grilled vegetables on the bottom of your plate and cover with the sliced lamb.

Drizzle with the yoghurt dressing and extra virgin olive oil.

The lamb should have a nice even layer of white, flaky fat. It should be firm to the touch, have no smell and the meat should be a dull red colour.

Among the fresh seafood, snags in bread, lamb burgers and pavlova, we’ll be making way for one of the nation’s favourites – the good old lamington. The Aussie fave was invented more than a century ago. It was named after Lord Lamington who was Queensland’s governor at the time.

Food, flowers & fun
Feeling the love on the Sunshine Coast