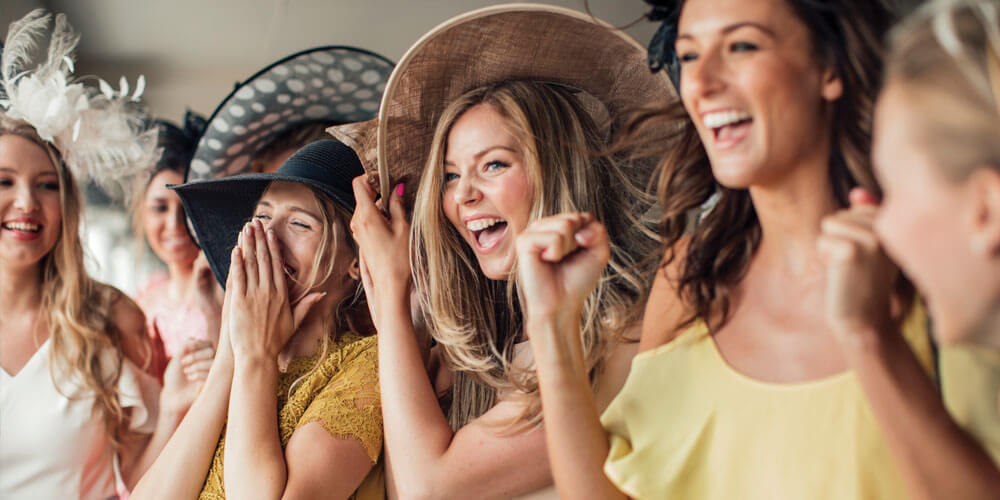 It’s the $7.3 million race that stops the nation, and stop us it does. It’s estimated that around six million Aussies pause annually to watch the coveted Melbourne Cup. Worldwide, it’s expected up to 650 million people will tune in on November 6. And, although the event remains a significant event in the racing stakes, the fashion stakes have become equally as high with Australians estimated to spend around $50 million frocking up for the big day.

First staged in 1962, Flemington’s Fashions on the Field has established its place as one of the country’s largest and most prestigious outdoor fashion events. The four-day event, which runs across the entire Melbourne Cup Carnival, attracts Australia’s finest designers and milliners.

Whether you are flying to Melbourne or staying local, the Cup offers the chance to slip into a spectacular ensemble.

Nikki Miller is a Sunshine Coast fashionista and the owner of Sedgwick’s Boutique in Buderim, and she says pattern on pattern, pastels and all shades of yellow will be the look of the racing season.

The former Melbourne fashion agent believes simplicity with a touch of quirkiness works. “The first thing people notice when you walk in and around the grounds is the hat. The hat could be bring that touch of quirkiness and [be matched with] a beautiful, simple-style dress and shoes.

“What I’m hearing from every fashion stylist I’ve listened to, or spoken to, is that while we may not all agree on colours, everyone’s agreeing on one thing – the skirts are a bit longer this time around. It’s about more style, class and showing elegance. You want to show confidence. If you don’t have confidence, the dress wears you and you don’t wear the dress.” 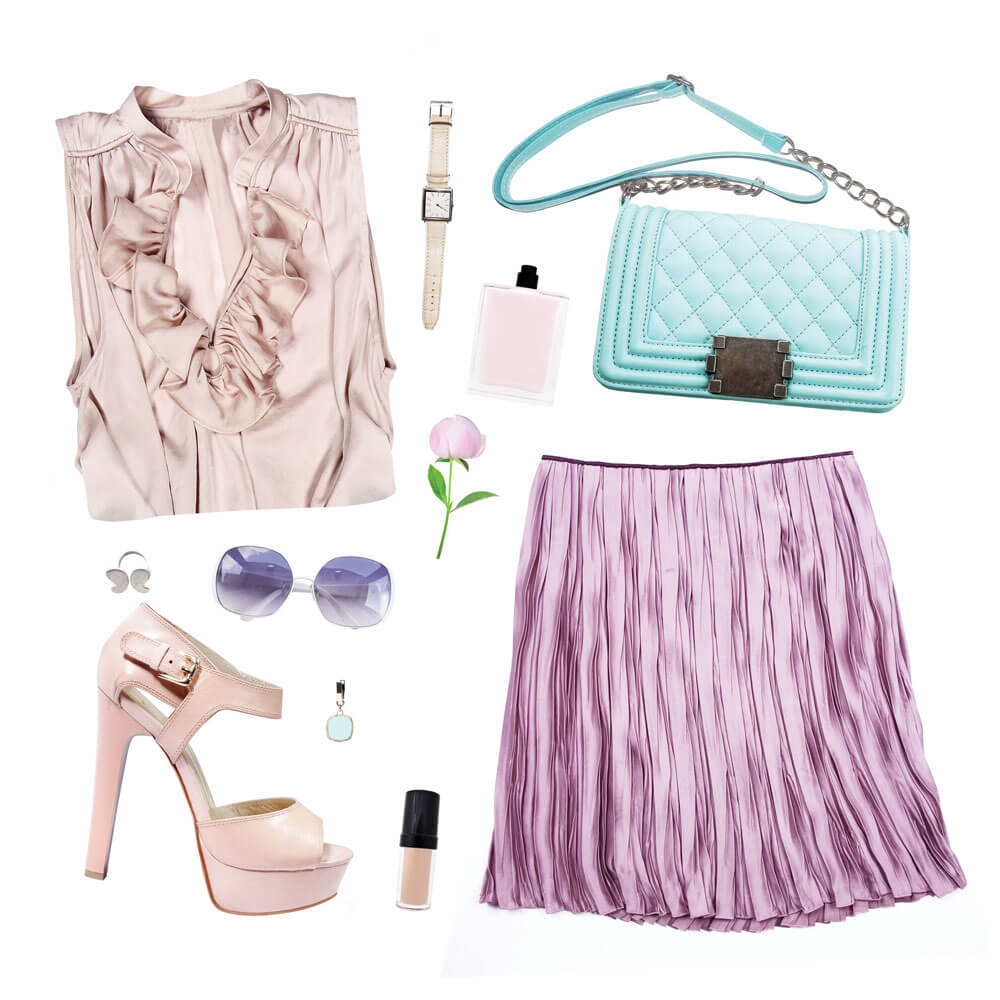 • Yellow – from soft pastels to rich mustards, any shade will work.
• Steer clear of nude shoes – choose colour or pewter, which will match almost anything.
• Put Micropore paper tape on your feet where your shoes might rub – it’ll save the pain, and looks better than bandaids.

The Melbourne Cup Carnival is known for attracting the big names each year thanks to the big bucks.  His relationship with a Kardashian may not be black and white but reality TV star Scott Disick will don the traditional Derby Day dress code as a host at Flemington during the Melbourne Cup carnival. The former beau of Kourtney Kardashian will MC a dance party on November 3 at the exclusive Birdcage enclosure, in a special marquee. Mr Disick, who is best known for appearing on reality TV show Keeping Up With The Kardashians, will be joined by a plethora of celebrities including US DJ Khaled, Grammy-Award winner Sam Smith and five-time Grammy award winner Dionne Warwick.  “Fans flock to the Melbourne Cup Carnival not just for the world-class racing but also the fantastic Cup Day atmosphere and Sam Smith will no doubt delight racegoers,” says VRC chief executive officer Neil Wilson.-AAP 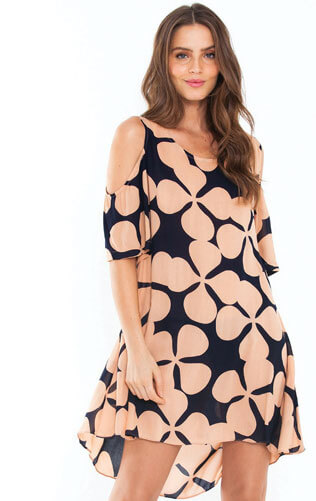 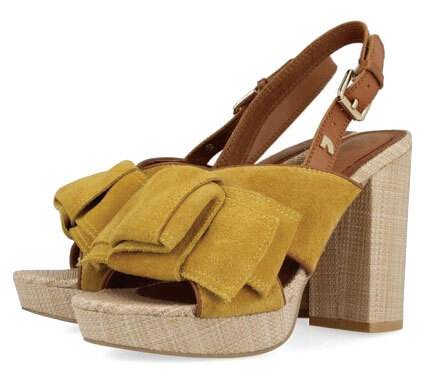 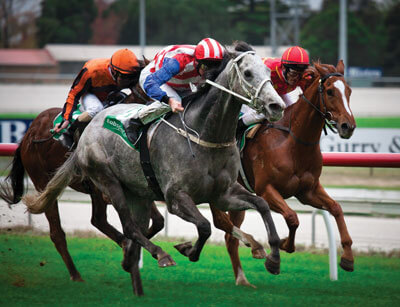 Sunreef Mooloolaba
Jump on board the Whale One boat and enjoy a river cruise as you watch the big race. Includes cold canapes, beverages, live music and fashion competition. The cruise departs at 1.30pm and costs $100. Visit sunreef.com.au.

Sunshine Coast Turf Club
The gates will open at 9.30am with the first race at 12.37pm. Registration for Fashions on the Field are open from 10.30am with the competition starting at 12.15pm. Enjoy the day in one of the marquees or social areas with hospitality packages starting from $120. General admission is $20. Visit sctc.com.au.

Melbourne Cup at Parklands Tavern
Enjoy a garden party. The cost is $35 per person and includes four appetisers, one  canape and your choice of an espresso martini or glass of champagne. There are prizes for the best dressed, live music and sweepstakes. Bookings essential, phone 1300 490 408.

Brightwater Hotel
Dig in to a three-course lunch for $55 per person. There will be prizes for the best dressed plus sweepstakes. Bookings are essential, phone 1300 490 408.

Coolum Surf Club
Dine on a seafood buffet by the sea with the surf club’s Cup Day event. Tickets are $85 and include lunch and a drink on arrival. Plus there will be a best dressed competition and sweeps. Visit coolumsurfclub.com.

Palmwoods Hotel
This luncheon kicks off at 11am with all the races live on the big screen. There will be a fashion competition, sweeps and a glass of bubbles on arrival. Tickets are $45 per person. Visit palmwoodshotel.com.au.

Maroochy RSL
Get dressed up and head to the Maroochy RSL and enjoy a gourmet buffet, glass of champagne on arrival, live entertainment and lucky door prizes. It costs $37. For bookings phone 5443 2211.

The first Flemington race meeting was held on the rough river flats beside the Maribyrnong River in March 1840 when the town of Melbourne was barely five years old. This was just two years after Melbourne’s first race meeting, near present-day Southern Cross railway station. Melbourne’s great wealth and growth from the gold rush era of the 1850s to the land boom of the 1880s made the city the most dynamic in Australia. The Melbourne Cup rose to fame as a social and fashion event as well as the national sporting highlight of the year. By the 1880s Flemington was attracting crowds estimated at 100,000 for Cup Day.  Source: flemington.com.au