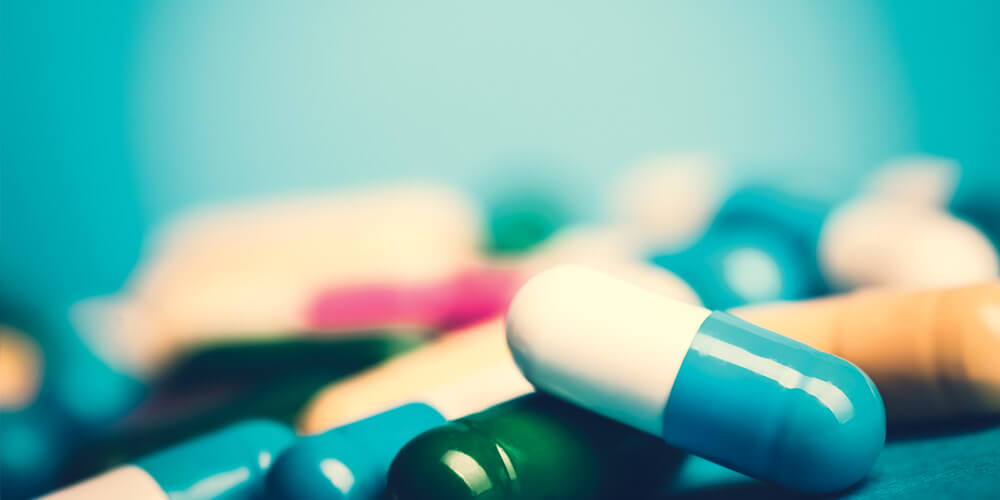 The misuse of antibiotics is under scrutiny with a Sunshine Coast physician challenging the growing dependency on the medication.

Associate professor Jennifer Broom, who is an infectious diseases physician, believes the world is facing the “very real” possibility of a post-antibiotic era.

Dr Bloom, who is based at Sunshine Coast University Hospital, received a $50,000 Wishlist grant to undertake a collaborative research project, which now involves the University of New South Wales.

She says the misuse of antibiotics in Australian is leading to bacterial resistance.

“Attempts to influence doctors’ use of antibiotics have seen limited success internationally, yet few studies have explored the reasons why antibiotics are over-prescribed,’’ she says.

The research program involved interviews with 200 doctors, nurses, managers and pharmacists in the Sunshine Coast Hospital and Health Service and four other hospitals in Queensland and New South Wales.

“We found that doctors over-prescribe antibiotics out of concern for the immediate patient outcome, and long-term antimicrobial resistance is not really considered in their decision-making,” Dr Broom says.

Australia has one of the highest rates of antibiotic use in the developed world. According to the World Health Organization, around 29 million prescriptions are issued every year.

Dr Broom’s study has now been published in multiple journals and presented at national and international meetings and is forming the basis of antibiotic prescribing innovations at the Sunshine Coast University Hospital.

“The more antibiotics are used the more chance bacteria have to become resistant to them, and this is increasing in Australia and worldwide.

“If we don’t stop overusing antibiotics, common infections will become untreatable,’’ she says.

“Worldwide, there has been a significant increase in resistant organisms. This means bacterial infections that were once easily cured with antibiotics are becoming harder to treat.”

The Waifs to tour Caloundra
When the ocean sings