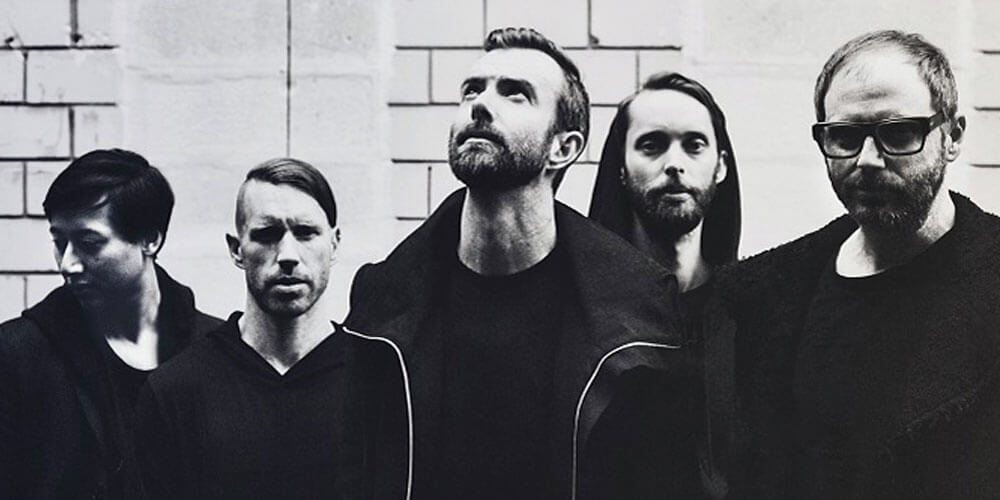 Tickets for the 2018 Caloundra Music Festival have gone on sale and if the talent is anything to go by, keen festival-goers should act fast to avoid missing out.

Birds of Tokyo, John Butler Trio, The Living End, The Waifs and The Temper Trap are set to head up the explosive list of artists who are locked in to perform at the event later this year.

Announcing the first round of artists, festival director Richie Eyles says the event will feature a program of broad appeal including top Australian acts, exciting emerging artists and quality internationals.

“John Butler Trio is back by high demand,’’ he says.

“A big crowd favourite that festival goers request every single year, it’s fantastic to have them back and hot on the heels of their North American summer tour.”

Both Groovement and Red Young won the hearts of festival-goers with their unique sounds of jazz and funk.

The four-day festival will be held at Kings Beach, Caloundra from September 28 to October 1. Tickets are on sale now. For more information on the program, or to secure tickets, visit caloundramusicfestival.com.au.