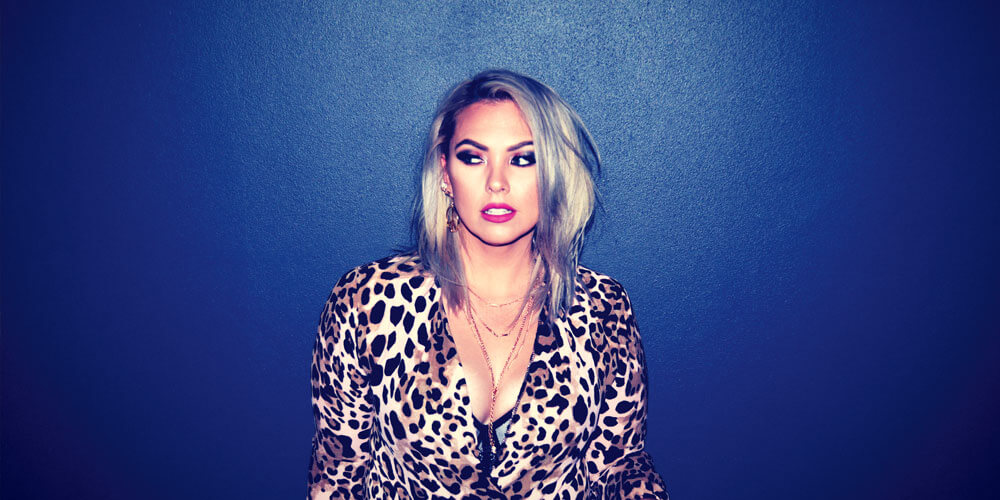 When Brooke Schubert was just 10 years old, she won a talent quest at the Gympie Music Muster and was given the opportunity to sing in front of 25,000 people on the main stage. She says that was when she knew what she was put on Earth to do.

Growing up in Moranbah, she juggled school with performing around the country and she competed in Australian Idol in 2008.

She has since shared the stage with Tina Arena, Jessica Mauboy, Joel Madden, Sheppard and Keith Urban. “It was crazy to go from singing at the Black Nugget Hotel in Moranbah to playing at the Brisbane Entertainment Centre and Rod Laver Arena. It really helped me to set some high goals for myself,” she tells My Weekly Preview.

“I still don’t remember that first gig [with Keith Urban]. We met at soundcheck and sang through the song with the band and then Keith told me, ‘this is definitely your moment, you need to do an acapella or whatever you feel before we get into the song’.

“It was like the hundreds of thousands of gigs I’d done beforehand had been to equip me to take on this type of thing.”

Mr Urban was a huge supporter of Ms Schubert when she was a contestant on The Voice 2017, which she says has allowed her to progress “from pub gigs to career gigs” and she has relocated with her husband Christian and children Jonah, five, and Jeremiah, three, to Brisbane.

Ms Schubert lived on the Sunshine Coast for a couple of years from 2007, and now she will have the chance to revisit local venues as an accomplished performer to wow crowds at A Night of Conversation and Music at Sol Bar on August 15 at 6.30pm, where she will join MC  Wheels and Mason Hope on stage.

For tickets, visit tickets.oztix.com.au and search for ‘A Night of Conversation and Music’.