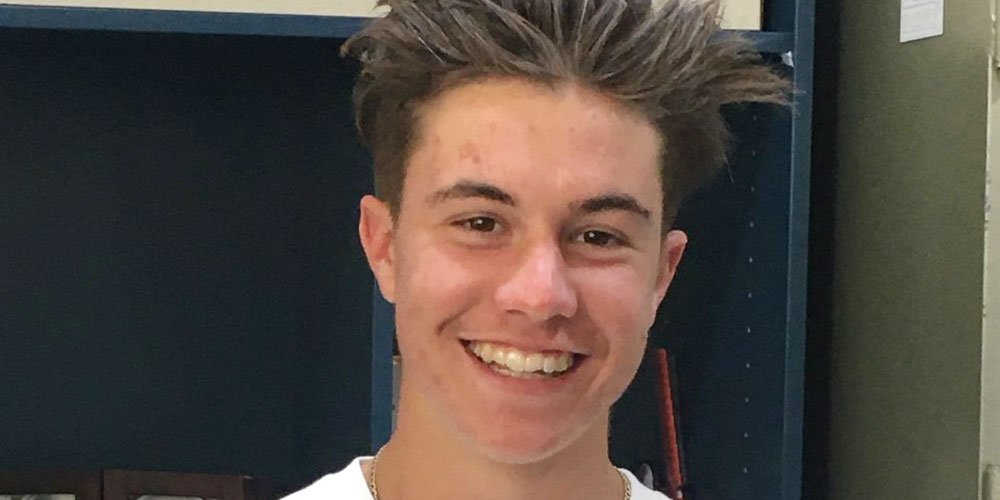 Among the ways a brain can fail – tumour, aneurysm, Alzheimer’s, Parkinson’s – stroke is one of the most common and it can be lethal.

A stroke is what affected then-16-year-old Jack Fenton while undergoing heart surgery just over a year ago. Three bubbles of oxygen from the heart and lung machine he was connected to travelled through to lodge in his brain, causing a stroke that left him without movement in his left arm and the left side of his face completely numb.

The doctors knew what had happened and were quick to act. Problematically though, as Jack’s mother Mrs Fenton  explains, the therapy staff spoke as if Jack wouldn’t recover.

“We were in tears when we left Brisbane. Staff were saying, ‘we’ll find another way for you to do things. Find another school. You know you’ve had a brain injury. You know you won’t be going back to normal school’,” Mrs Fenton  says of the experience.

Mrs Fenton refused to see Jack’s immobility and numbness as a permanent part of his life, seeking out services closer to their home in the Sunshine Coast hinterland – determined that Jack would recover completely.

When you meet Jack, the first thing that strikes you is the absence of any signs of a stroke.

At the time of the stroke, Mrs Fenton saw the need to find therapies to assist in Jack’s recovery as a matter of urgency. The success of her determination is evidenced in his remarkable progress a mere 15 months on.

Mrs Fenton began researching and discovered a number of therapeutic approaches to help Jack, now 17, regain mobility and movement in his left arm – drawing on therapies from acupuncture to physiotherapy to a medical assistive device known as the MOllii Suit.

MOllii is a functional garment that consists of a jacket and a pair of pants with a computer control unit that sends electrical signals to the targeted areas of the body via electrodes. MOllii uses assistive technology with a unique application for people with spasticity, motor impairment, increased or decreased muscular tension, mobility issues and muscular pain and can used by people for a number of muscular and neurological conditions in adults and children alike.

Accessing MOllii locally through Maroochydore’s Suncoast Integrated Therapies, Mrs Fenton soon discovered that it helped restore Jack’s movement and mobility. Being able to use the suit on a daily basis for a month was invaluable to Jack’s full recovery, she believes.