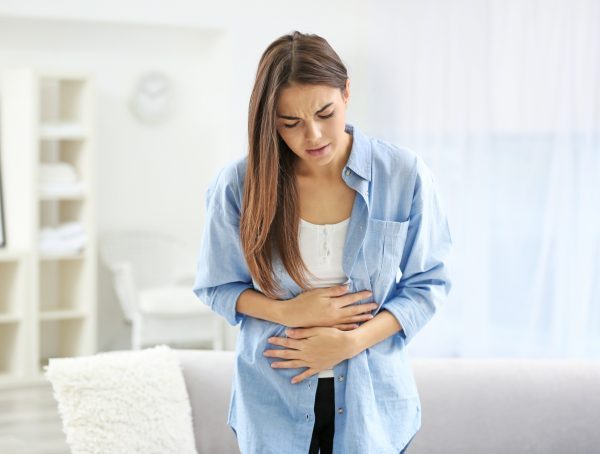 One in 10 women suffer from the painful condition known as endometriosis. Alarmingly, a diagnosis will take anywhere between seven and 10 years on average.

Shannon Brewer runs the Sunshine Coast Endometriosis Support Group and was diagnosed with the illness at the age of 19.

Here, she shares her story in a bid to raise awareness for other women who may unknowingly be suffering from the condition.

“When I was 19, I was diagnosed with endometriosis. Severe endometriosis. The kind that ‘we usually see in women in their forties.’ But that’s not where my story starts. 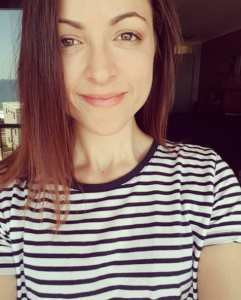 When I was 12, I got my first period – and it was excruciatingly painful.

Now, I always used to pride myself on being a pretty tough kid. I mean, I once broke my ankle and walked on it for a whole day before heading to the ER.

It was a whole year until I got my next period, and it returned with a vengeance. Naturally, after enough complaining, it became clear that something wasn’t quite right.

My family did everything they could to try and find answers.

Doctors checked my kidneys, my stomach, my blood, my ovaries, my muscles, my lungs, my bones – all to no avail.

For a few hazy years, it was largely believed that the pain I was feeling was likely just a symptom of severe anxiety, which, ironically, gave me severe anxiety – and depression to boot.

Every time I felt the pain, I thought I was losing my mind again and tried my best to stay calm so it would go away.

I simply could not understand how everyone around me was managing to live their lives so much easier than I was. I couldn’t stand living in my own skin.

As I grew older, I started to wonder how anyone could enjoy sex through gritted teeth.

This was different now – I knew something was wrong. I went to my doctor who did nothing but joke about whether or not I was ‘doing it right’.

I went to another doctor who simply made the same disgraceful joke, and sent me on my way. Another asked if I’d considered that I may be bipolar.

When I was 19, I was diagnosed with endometriosis. It was the most bitterly disappointing and wildly validating outcome.

I’d put myself through absolute hell because I thought it was me with the problem – not a failing medical system.

After years of having to be my own advocate, if there was anything I wanted you to take away from my story, it would be this: never disregard anyone’s pain, ever.

Be it physically or mentally. Always validate other people’s concerns.

Lastly, to my beautiful endo sisters, never, ever give up. Allow yourself to rise above your circumstance.

And when you are tired and vacant and feel like giving in, remember that you are far, far stronger than you let yourself believe.”

Prawns, pork and momos
How to achieve clear, acne-free skin