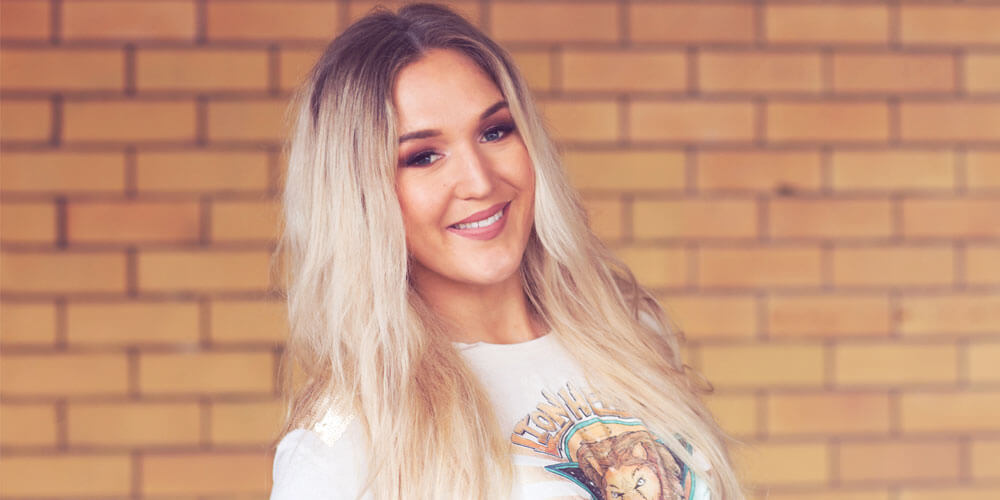 Leigha Moore has been announced as one of Australia’s top 10 emerging country artists and a grand finalist in the 40th Toyota Star Maker. It’s a big opportunity for the Sippy Downs singer – Star Maker has been an important launch pad for some of Australia’s biggest country music stars including Keith Urban, Lee Kernaghan, James Blundell and Gina Jeffreys.

“Ever since I saw Kaylee Bell take out the title in 2013 on my first trip to Tamworth, I knew I wanted to be on that stage, whatever it took,” Ms Moore says. “This has been a dream of mine ever since and I feel so incredibly blessed to be a part of such a significant year for Toyota Star Maker.”

Ms Moore was 23 when she took out Queensland’s Champions of Champions Female Vocalist of the Year 2013 and secured a scholarship to the 2014 CMAA Academy of Country Music. She then went on to win the Gympie Muster Talent Search in 2014.

She’s currently working on her debut EP, due to be released soon. It’s a five-track outing that will take the listener on a journey of heartbreak, self-resurrection and female empowerment. The title track, I Ain’t Your Girl No More, is a fearless introduction to the EP.

Toyota Star Maker will be held on Sunday, January 20 in Australia’s country music capital, Tamworth. All 10 finalists will be judged on the night, and the winner will receive a prize package which includes the use of a new Toyota vehicle and a fuel card for 12 months, plus guaranteed performances at major festivals and events throughout Australia.

Continue Reading
You may also like...
Related Topics: Music, performer