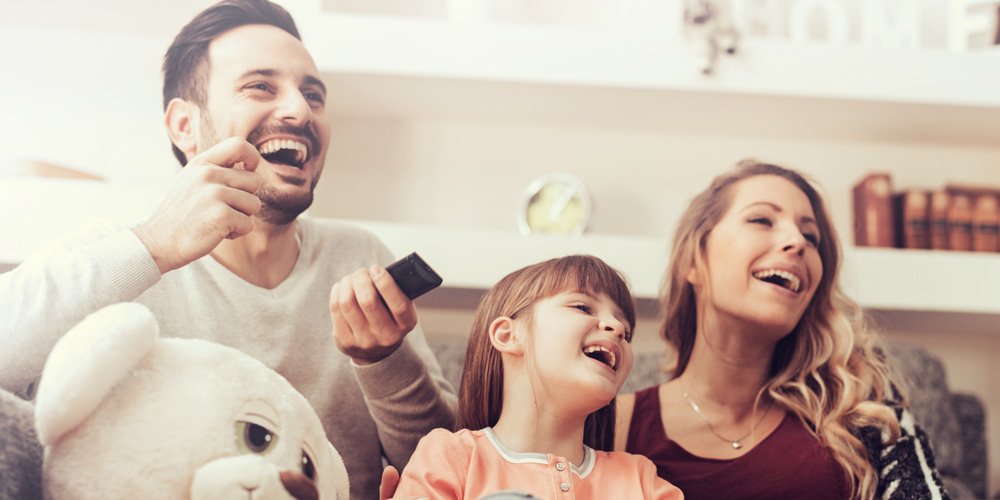 If your feeling those iso-blues our list of fantastic feel-good movies is sure to give you that warm and fuzzy feeling.

It’s 1962 and teenagers Tracy Turnblad and her friend Penny Pingleton are avid Corny Collins fans. When the chance to dance on the show is publicised, Tracy jumps on the opportunity. Not only do her dancing skills attract Corny Collins, but also the attention of teen heartthrob Link Larkin. But not everyone is happy with Tracy’s joining the show. The show’s manager, Velma von Tussle, will do anything to oust Tracy, even if it has to include Tracy’s friends Seaweed and Motormouth Maybelle. -Watch Hairspray on Netflix and Stan.

The Barden Bellas are a collegiate, all-girls a cappella singing group thriving on female pop songs and their perfect looks. After a disastrous failing at last year’s finals, they are forced to regroup. Among the new recruits is freshman Beca, an independent, aspiring DJ with no interest in the college life. But after she meets Jesse, from the rival all-male a cappella group, Beca has a new outlook and takes it upon herself to help the Bellas find their new look and sound and get back into the competition. – Watch Pitch Perfect on Netflix.

Buddy was a baby in an orphanage who stowed away in Santa’s sack and ended up at the North Pole. Later, as an adult human who happened to be raised by elves, Santa allows him to go to New York City to find his birth father, Walter Hobbs. Hobbs, on Santa’s naughty list for being a heartless jerk, had no idea that Buddy was even born. Buddy, meanwhile, experiences the delights of New York City and human culture as only an elf can. When Walter’s relationship with Buddy interferes with his job, he is forced to re-evaluate his priorities. – Watch Elf on Netflix and Stan.

Remy, a resident of Paris, appreciates good food and has quite a sophisticated palate. He would love to become a chef so he can create and enjoy culinary masterpieces to his heart’s delight. The only problem is, Remy is a rat. When he winds up in the sewer beneath one of Paris’ finest restaurants, the rodent gourmet finds himself ideally placed to realize his dream. – Watch Ratatouille on Disney +

What if you spent your whole life wishing for something you didn’t know you already had? Hallie Parker and Annie James are about to find out. Hallie is a tomboy from California. Annie is a fair rose from London. When the two accidentally meet at summer camp, they think they have nothing in common except…they’re identical twins! Now they’re up to their freckles in schemes and dreams to switch places, get their parents back together and have the family they’ve always wished for! – Watch the Parent Trap on Disney +

Before thousands of enthusiastic spectators at the World Cup semi-finals between France and China, an elusive professional assassin murders the famous French coach, and manages to steal from his hand his prized possession–the priceless Pink Panther diamond. The clumsy investigator, Inspector Jacques Clouseau is assigned to this difficult and mysterious case, knowing that the eccentric gendarme is way out of his depth can France’s clueless and most bumbling officer of the law piece together the scarce leads to pull off a surprising success? – Watch The Pink Panther on Stan.

Sandy Olsson is a goody two-shoes from Australia, Danny Zuko is the head T-Bird from Rydell High School. However, when the two meet up during the summer, they fall in love. But when the summer ends, the two think they’ll never see each other again. However, they’re both wrong, Sandy and her parents have moved to America permanently and Sandy is enrolled in Danny’s school. When the two meet, Danny plays cool. He doesn’t want to be seen dating a ‘goody goody’ like Sandy. Will young love prevail? – Watch Grease on Stan.

Continue Reading
You may also like...
Related Topics: Movies