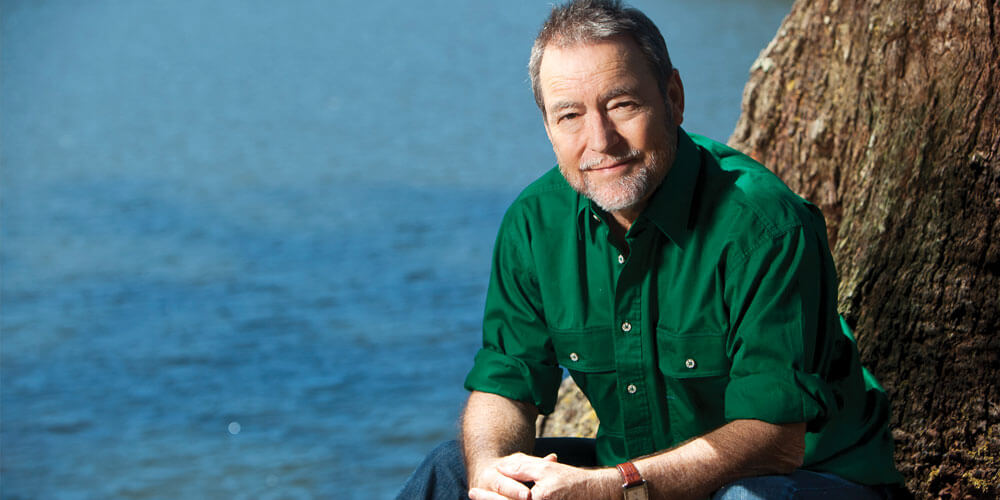 Australian country music icon John Williamson is smearing a layer of cement on top of a pizza oven he is building on his Gold Coast hinterland property as he speaks casually on the phone with me.

It’s this salt-of-the-earth persona that has resonated with generations of fans, who are drawn to Mr Williamson’s dulcet tones and innate ability to connect through storytelling.

There is no hint of ego from the ARIA Hall of Fame inductee, who has won three ARIA awards, 25 Golden Guitars and numerous MO and APRA awards. He has also released multiple platinum and gold albums and has more than four million album sales under his belt.

“My music has always been about everyday Australians and the things we go through. It’s about celebrating how lucky we are to be Australian really, it’s something none of us should take for granted.”

On September 5, Mr Williamson will play on the Sunshine Coast as part of his latest tour, which celebrates the release of his 52nd album, Butcherbird.

He’ll perform hits from his back catalogue but sadly, says it might be his last show here.

“I’m starting to slow down on the touring, but the audiences are so beautiful and when you get so many nice comments about how my songs have helped them or shaped them, it’s really hard to walk away from that.”