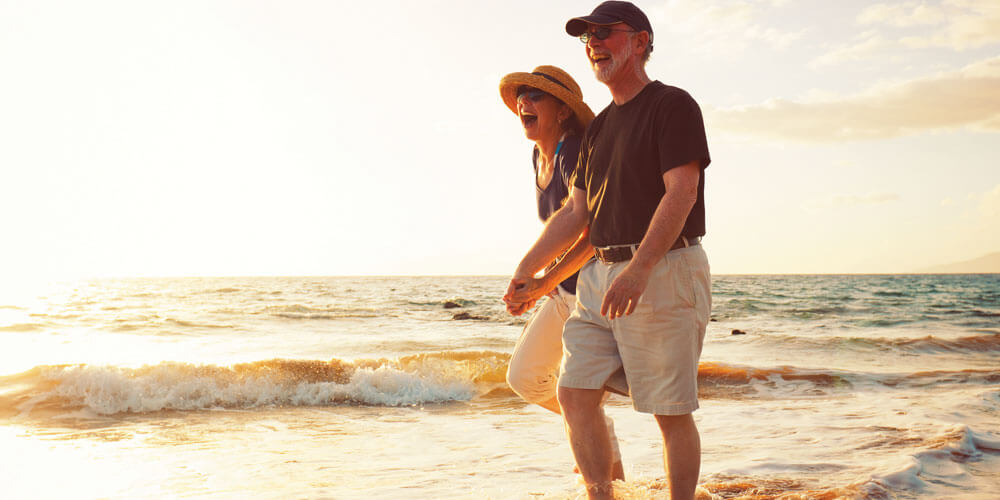 AAP FactCheck examined the claims by Greg Combet, a former Labor government minister and now Industry Super Australia chairman, that Australia’s superannuation pool was bigger and growing faster than the ASX market and GDP and could reach $5 trillion by 2030.

Superannuation is a major factor in the retirement plans of millions of Australians who will rely on it to supplement any government pension and fund their lifestyle to the grave.

Australia’s modern superannuation system, in which employers make compulsory contributions of 9.5 per cent to employees, started in 1992. The rate is due to rise to 10 per cent on July 1, 2021.

Ahead of the March 18 election the Coalition Government is “guaranteeing no new taxes on superannuation” and “improving flexibility of the superannuation system”.

Labor has been criticised for its plan to close a concession, introduced by the Howard government, that gives “cash refunds for excess dividend imputation credits”, a move it says will make Australia’s tax system fairer.

According to the Australian Prudential Regulation Authority, total superannuation assets as of December 31, 2018 totalled $2.65 trillion.

According to Australian Stock Exchange (ASX) data, its market capitalisation in March 2019 stood at $1.95 trillion.

Australian Bureau of Statistics data shows that GDP in 2017-18 stood at $1.81 trillion.

Based on these figures, AAP FactCheck found that Mr Combet’s claim that Australia’s superannuation pool was larger than the ASX market capitalisation and Australia’s GDP by a “decent margin” to be true.

Regarding Mr Combet’s second claim that super will grow more rapidly than the ASX and GDP, global auditing and financial firm Deloitte predicts Australia’s superannuation pool will grow by at least 200 per cent between 2015 ($2 trillion) and 2030 (above $6 trillion).

Deloitte said its research was “based on a combination of data collected by the Australian Bureau of Statistics (ABS), the Australian Prudential Regulation Authority (APRA), the Association of Superannuation Funds of Australia (ASFA) and other public organisations and associations, together with research conducted by Deloitte”.

According to Reserve Bank data, Australia’s GDP has grown between two and three per cent per year since 2013 and is projected to stay in that range until 2022.

Based on these figures, AAP FactCheck found Mr Combet’s claim the superannuation assets will grow more rapidly than the ASX and GDP is true.

Regarding the third claim that the super pool could reach $5 trillion by 2030, Deloitte projects it will be closer to $6 trillion.

Based on this projection, AAP FactCheck found that Mr Combet’s third claim to be true.

AAP FactCheck concludes that the three claims made by Mr Combet regarding Australia’s superannuation total are all true. 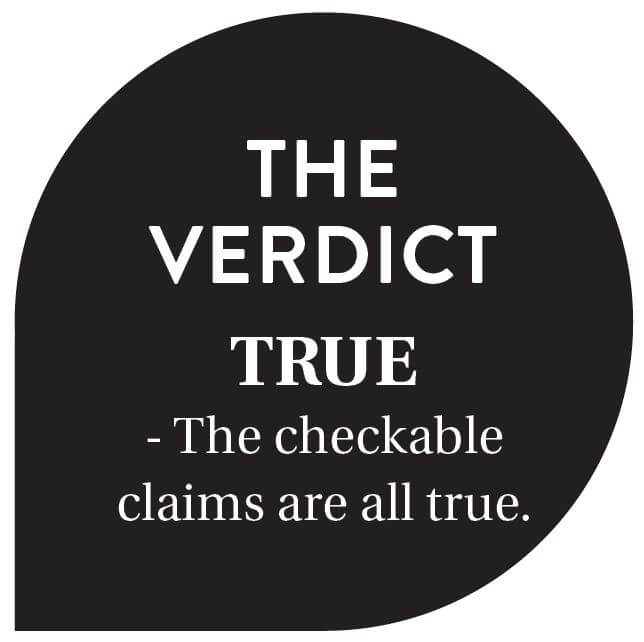 Continue Reading
You may also like...
Related Topics: seniors, Superannuation