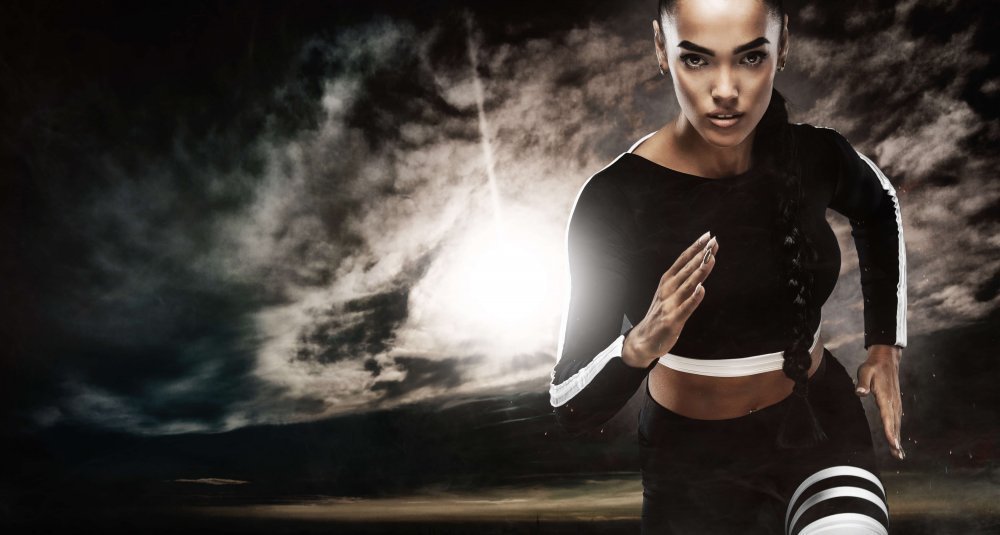 If you want to train to get better for your sport, Athletic Republic Performance Sports Training is your answer.

Athletic Republic is built on the firm belief that there is a better way to train athletes, a better way to reach peak athletic performance, and a better way to achieve athletic goals. For nearly three decades, the organisation has developed advanced training programs that have been proven to deliver athletes of all ages a competitive advantage.

They deploy science-based protocols, proprietary equipment, and certified trainers in hands-on, small-group classes that enables an individualized, tailored approach. The training is also sport-specific, targeting the specific movements, skills, and strengths required to excel at a particular activity.

The foundation of all Athletic Republic training is speed.

The experts at Athletic Republic says that speed is probably the defining characteristic of all top athletes, yet it is something that is not taught but is assumed to be an intrinsic talent.

You’re either fast or you’re not, right? Wrong. Speed is a skill that can be developed, like any other.

Athletic Republic say speed training improves a player’s running mechanics and economy while developing acceleration, top-end speed, and stamina to help players create separation, close a gap, and play as well in the final minutes of a game as they did in the beginning.

Everyone recognizes speed, but an athletic trait that’s a little harder to define and identify is power.

Science says power equals force times velocity. Basically, the more force you produce and the faster you do it, the more you’re going to separate yourself from other athletes on the playing field.

A big focus of Athletic Republic training is optimizing each athlete’s ability to produce power. The treadmill, plyometric, and strength protocols are designed to enhance and improve power output of the athlete.

Because they deal in power, they measure it constantly.

They identify which movements you’re weakest at, where in a movement you’re weakest, or if one side of your body is weaker than another – a critical factor in reducing the chance of injury.

It’s best to think of them as areas of opportunity, instead of a weakness.

Athletes are tested when they walk in the door at Athletic Republic, and are tested constantly along the way to ensure that progress is being made in the right direction.

You can be speedy and powerful, but if you’re agile, or “dynamically stable”, you’re always going to be in a position to make a great play.

Athletic Republic experts say that agility hinges on your ability to control your center of gravity in all situations, including making quicker cuts and turns, manoeuvring in traffic, and evading an opponent.

This dynamic stability ensures you maintain control of your body while under physical stress. Athletic Republic’s protocols develop not only straight-line explosiveness, but both the movement skills and strength to safely and effectively accelerate, decelerate, and change directions quickly.

Of course, this training is not only useful for better performance on the field or track, but can also help keep athletes in the game with injury prevention. Young athletes, particularly girls, are susceptible to non-contact knee and ankle injuries when they don’t have adequate strength and stability to tolerate shifting loads and uneven footing.

There are three essential ingredients to better performance and athletic success: desire, dedication, and direction.

Athletes provide the first two – they must want to be better, and must be willing to put in the hard work to get there. Direction is where Athletic Republic comes in, and that better way to train.

With the right protocols, the right equipment, and the right supervision, these driven, dedicated athletes can achieve the performance they’ve always dreamed about.

Athletic Republic offers a free trial and invites people to give it a try.