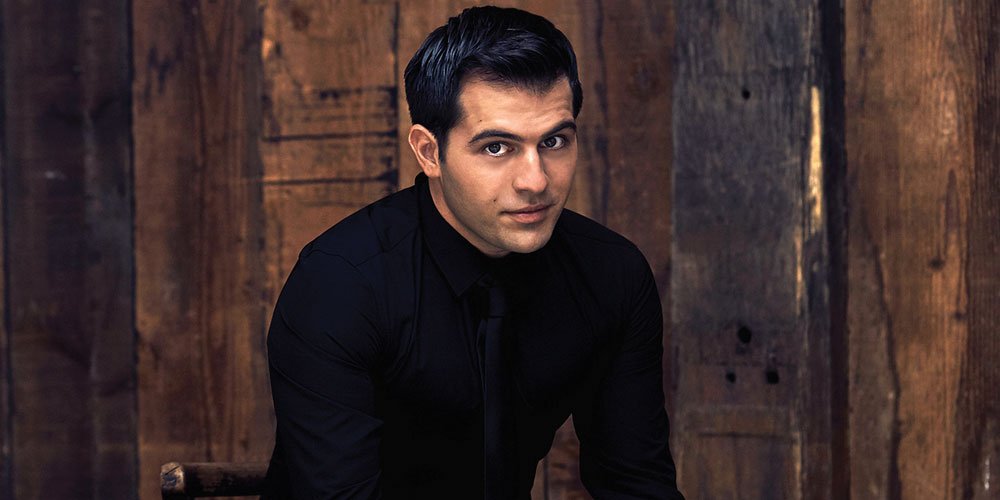 A fresh-faced Mark Vincent burst onto the music scene with gusto when he won the third season of Australia’s Got Talent in 2009 at the age of 15.

A decade on and Mr Vincent has released nine number one ARIA classical crossover albums and earned accolades both nationally and internationally.

The Sydney-based singer made waves earlier this year with his groundbreaking ‘virtual duet’ of Because You’re Mine with Hollywood legend Mario Lanza and he has spent the last year with international soprano Katherine Jenkins and Tommy Fleming on their UK and Ireland tours respectively, performing in iconic venues including Royal Albert Hall in London.

Now, Mr Fleming, whom Mr Vincent describes as “the John Farnham of Ireland”, is returning the favour, heading to Australia to join Mr Vincent on a six-event tour of the country, which will include a performance at Caloundra.

Speaking to My Weekly Preview, Mr Vincent says he heads to the Sunshine Coast for holidays with his wife every year and he looks forward to regional shows.

“You are the best audience in every perspective,” he says.

The duo will belt out classics such as Nessun Dorma, Danny Boy, You Raise Me Up and Hallelujah.

Mr Vincent has found a motto in the words of Denzel Washington: “Dreams without goals are just dreams”. He says he has had many ‘pinch me’ moments throughout his career, including performing with Susan Boyle and making his musical theatre debut in 2014 in Dirty Dancing. He was later chosen by Dame Julie Andrews for the 2016 production of My Fair Lady with Opera Australia.

“I’m hoping I will one day get to perform with Andrea Bocelli, Josh Groban and Celine Dion. It’s so important with your career, anything in life, to think big and that’s what has kept me in the industry for 10 years,” he says.

“When I won [Australia’s Got Talent] I had to decide then and there who I wanted to be. Was I going to continue to be a 15-year-old playing soccer with my mates in the street and going to movies every weekend, or was I going to be a star? It was overwhelming at the time, but I made the decision and after a few years, I comprehended who I was and knew I was doing what I was meant to be doing.”

Mark Vincent and Tommy Fleming will perform at The Events Centre, Caloundra on November 7 at 8pm. Go to theeventscentre.com.au for tickets.

Take a trip back in time
Feathers & foliage
To Top