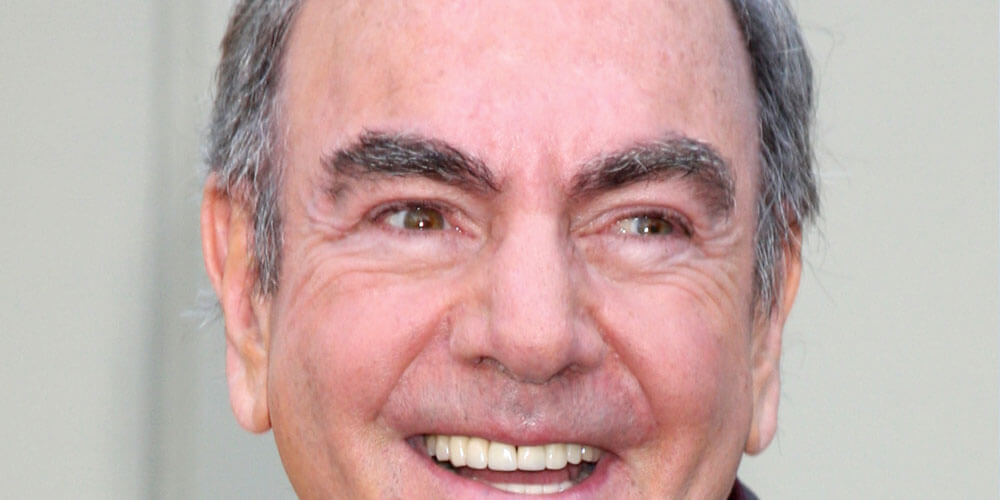 It has been five decades since a performer by the name of Neil Diamond released his first hit Solitary Man and the man who went on to sell more than 130 million albums worldwide will become the Sunshine Coast’s first international powerhouse to perform at the Sunshine Coast Stadium.

Mr Diamond will perform some of his most famous hits, including Sweet Caroline, Girl, You’ll Be a Woman Soon and Song Sung Blue on March 22. The stadium has a crowd capacity of 12,000 and tour managers expect a sellout crowd.

Mr Diamond’s Sunshine Coast visit will come after a performance in Townsville on March 20 and he will then go on to perform at Brisbane on March 24 before continuing throughout New South Wales and Victoria and performing in Adelaide and Perth.

The 50th anniversary tour began last year, travelling throughout the US with 40 shows in 38 cities and critics have praised his skill as a charismatic live entertainer.

When asked by Rolling Stone earlier this year why he still tours, Mr Diamond says he is “driven to get out and do my work, and performing is one of the things that I do.

“It gives me a chance to vent a certain aspect of my psyche. There’s absolutely no reason to do this tour or any of the tours that I’ve done for the past 20 or 30 years. But it is exciting. And I think the excitement is one of the things that I’m seeking out.

“My job is the greatest job in the world, I sing. You hear. You applaud. I sing louder. I go wherever the noise is.”