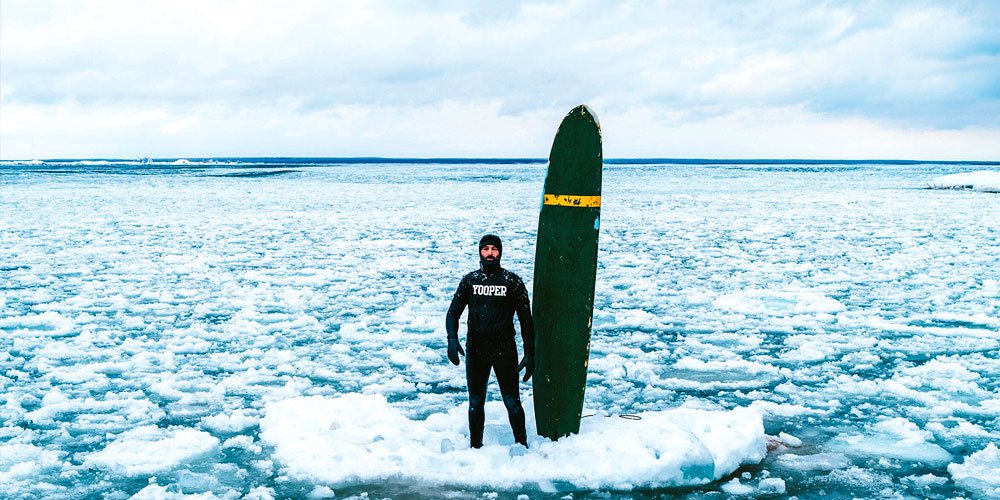 The International Ocean Film Tour is heading back to Australia. If you like  ocean adventures and environmental documentaries, book your ticket to the event, which is 120 minutes of inspiring short films from the seven seas and the best water sports action of the year.

This year’s program features six short films including Julie – hold your breath and meet a free diving filmmaker who has found her creative voice under the ocean’s surface. There is also a special tour edit of the award-winning film Andy Irons: Kissed by God and the environmental film Chasing the Thunder, in which the activists of Sea Shepherd put their lives on the line to protect endangered species from cunning poachers.

The International Ocean Film Tour is the world’s premiere ocean film tour, which is now in its sixth year. It visits 14 countries and 150 locations worldwide and it will be coming to the Sunshine Coast on February 12 at Maroochydore BCC Cinemas. Find out more at adventureentertainment.com/international-ocean-film-tour.