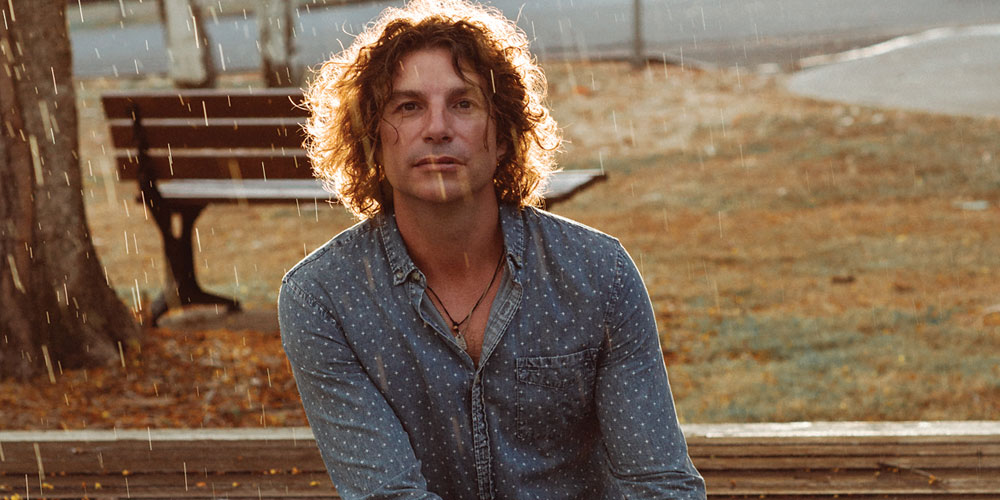 TOBiAS has just released the first single from his forthcoming untitled album. Beautiful Mess is a song he wrote after a girl at Woodford Folk Festival told him, “you’re a beautiful mess, but I want you”. “How we desire the need
for affection but sometimes are drawn into dysfunctional entanglements was an interesting concept,” he says.

Beautiful Mess was recorded at Heliport Studios on the Sunshine Coast and TOBiAS says his musical journey has evolved on every studio album he has created so far. This is his third release.

“In the past I have spent a lot of time writing slow, melancholy songs. This time I really wanted the groove and emotion in the music to tell the story. I mean, I used to get emotional listening to AC/DC when I was growing up – why can’t Beautiful Mess do that?”

TOBiAS has a string of upcoming shows at the Imperial Hotel Eumundi, including an appearance at the upcoming Offbeat Festival on November 2.