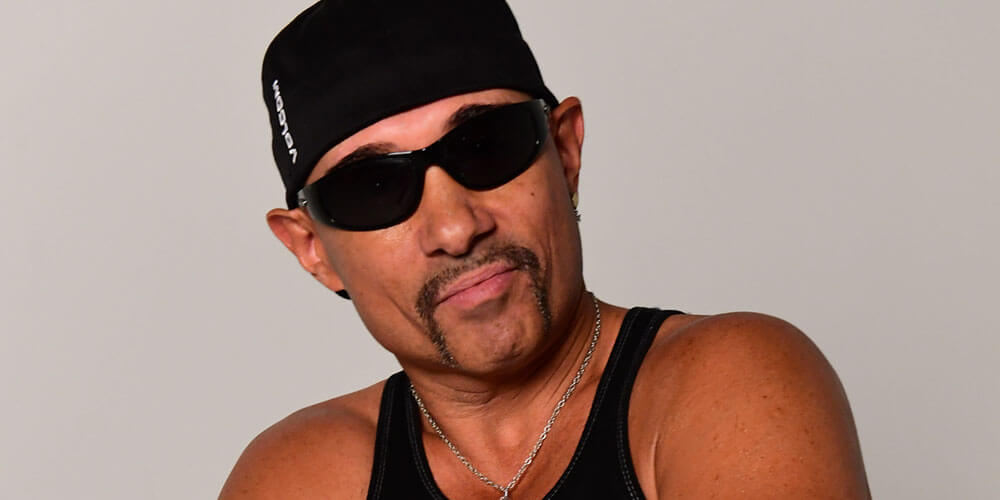 With a career that has fully embraced the unique Australian phenomenon that is the bogan, the filmmaker, actor, producer and comedian best known for his roles in Fat Pizza, Housos and Swift and Shift Couriers has become somewhat of an expert.

“There’s a bit of bogan in all of us,” Mr Fenech tells My Weekly Preview.

“I have become somewhat of a ‘boganologist’ and I have seen every shade of bogan from Tasmania to Cape York and the thing I love the most about them is that they are very funny and they are complete individuals who have no qualms with throwing political correctness to the wind.”

Although he has been a regular on television screens and on stages since 1998, Mr Fenech only recently added author to his list of job titles, with the release of The Bogan Bible.

The small picture book is a comedic examination of the bogan, who Mr Fenech describes as “the new Aussie battler”.

“There was nothing out there that looked, even in a funny way, solidly at the culture, so I thought this would be a bit of fun as well as an opportunity to celebrate the culture,” he says.

“It was always designed to be a fun little book, that gives you a laugh. So far, everyone who’s seen it has cracked up. So far, mission accomplished.”

Mr Fenech says he feels like his work has always been about uncovering the “real Australia”.

“There is a lot of prejudice against the word bogan, but in my extensive travels around the country doing live comedy, it is safe to say bogans are the majority, they are not the minority,” he says.

“I honestly love entertaining people. The world needs more laughter and I seem to have an unlimited energy to make people laugh.”

Although he won’t make it to the Sunshine Coast for his Bogan Bible national comedy tour this year, Mr Fenech appeared at the Brisbane Comedy Festival on March 8.

Continue Reading
You may also like...
Related Topics: My Time, reading