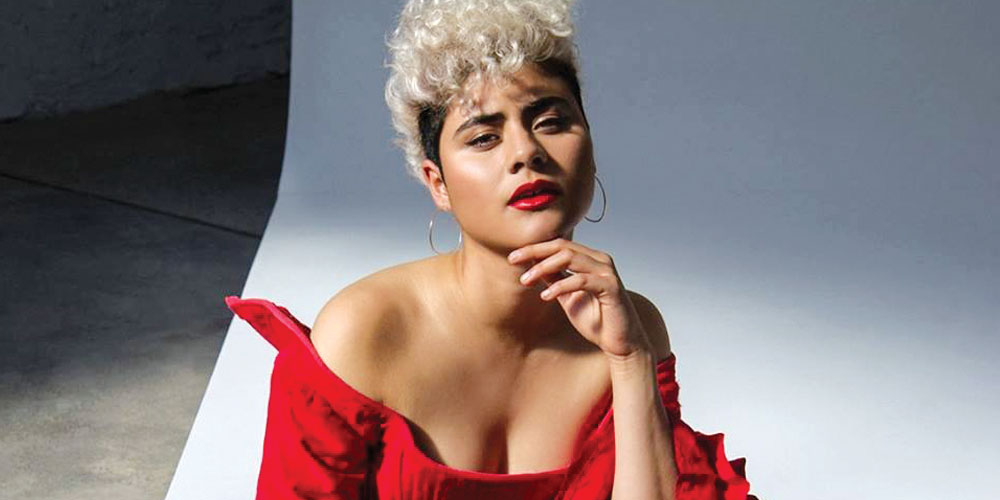 Sydney musician Montaigne is bringing her raw and real show to the Sunshine Coast this month. Montaigne recently scored feature album on Triple J and she has won an ARIA for Best Breakthrough Artist.

Montaigne is not your average 23-year-old. “I didn’t go to Schoolies,” she says. “I don’t like drinking, I’ve never taken a single drug and I don’t want to. I like to go to sleep early, I like meditating, I like reading, I like to focus on politics, I like Dungeons and Dragons.”

Her second album, Complex, is a deeply personal record that deals with an ex-boyfriend with a Messiah complex, body image, gaslighting, critical loneliness, long-distance love, intense self-loathing, being a people pleaser, gaming, gender pay imbalance, and a serious health battle.

Complex is, as Montaigne admits, an angry and frustrated record, spawned from a dark time in her life. She’s left it behind, but not before documenting it.

“I was writing about everything I perceived as wrong in my life,; I was festering in that for a while, so that’s what ended up being on the album,” she says. “I have moved past every single thing on that album, honestly. Every single relationship, every single issue with the relationship I’ve resolved, which is crazy to think about, in a good way. How did I manage that? There are things I thought I’d be stuck with forever that I would never ever figure out.

“I think making the songs was an important step on the way to re-calibrating my psyche in a healthier form. I certainly feel like I’m a completely different person to the person who wrote that album.”

See Montaigne at Solbar on November 14 at 8pm. Get tickets at solbar.com.au.

Continue Reading
You may also like...
Related Topics: Montaigne

Making his mark
Students on show