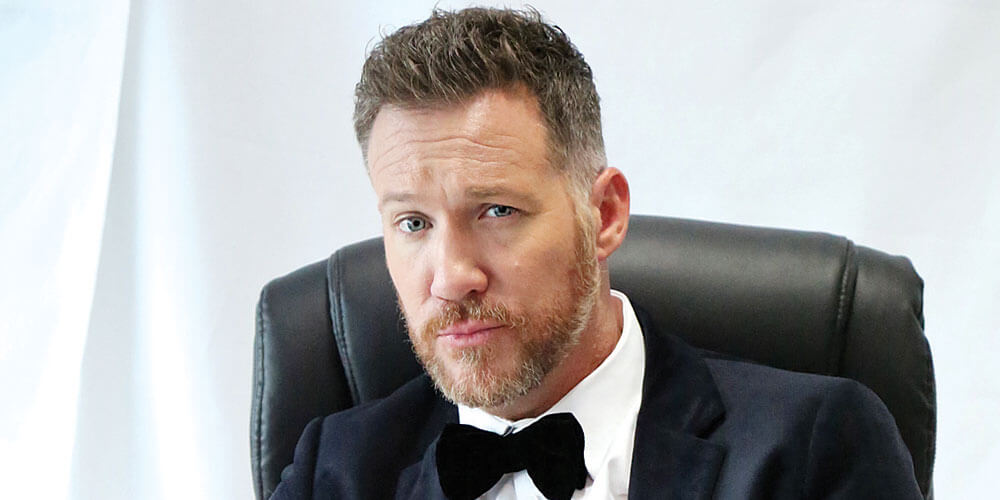 It’s been a long while between drinks friends so perhaps I should re-introduce myself.

People call me Todd, which is a good thing because that’s my name.

About 16 years ago my wife and I were the victims of a terrifying home invasion that left us mentally scarred and unable to sleep. This happened four times in total. Good news is we’ve grown quite fond of our kids now.

I was raised in Perth in the ’80s as an only child, which really upset my sister.

I hate people who hold grudges for a ridiculous amount of time, but not as much as I hate my Year 9 French teacher.

I believe that lasagne is just spaghetti cake and that dogs are the most loyal, protective creatures on the planet, unless someone near you has food in which case you’re on your own. The same rule applies for your teenage kid.

When it comes to love I really just want someone to look at me the way I look at chips and gravy. That’s not a lot to ask.

My folks, John and Jen, have been married for 48 years. Yes it’s amazing and I don’t know how they do it cause they just make it look so bloody hard. I asked them back in 2001 for directions to a restaurant and as of five minutes ago they were still arguing about it. Bless.

Speaking of my mum Jen, she has always said that “alcohol is your enemy” and I get that but Jesus said we should love our enemy so what are you gonna do, right?

And because vodka mixes well with everything except good decision-making, I’m sticking with beers this weekend people and one beer in particular, the Brick Lane Brewing company’s mighty fine Lager.

Brick Lane is essentially 25 mates, including Mick Molloy, Eddie McGuire and Billy Slater, who have come together to worship at the altar of the amber fluid and in doing so they’ve created a ripper that is fast becoming a staple in my beer fridge.

The Brick Lane Lager is a cracker, brewed as a traditional Munich-style lager using a Pilsen-style pale malt it has a richer, bolder taste than most lagers. It’s a very clean, crisp and delicious beer and in the words of the great Bruce McAvaney it’s ultimately very “special”.

I give the Brick Lane Brewing Co. Lager a solid four out of five thumbs up. So treat it like a taxi this weekend and get into it.

Good to be back to share a frothy one. Cheers. 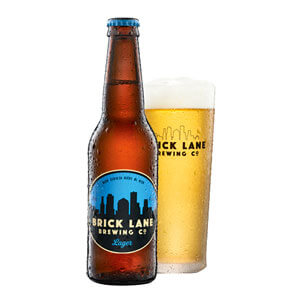 Live to play
Paper and felt meet in these unique works