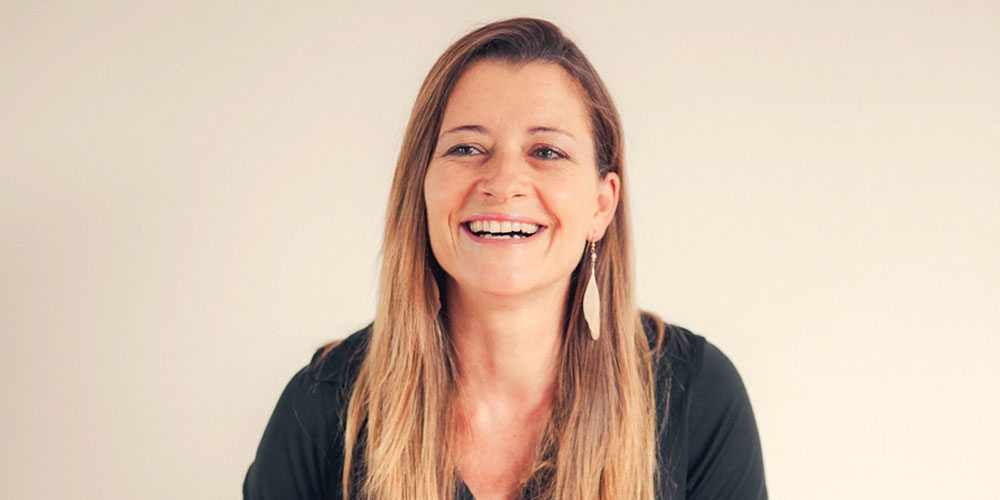 For Sunshine Coast author Taryn Bashford, writing young adult novels is much more than just bringing stories to life; it is about creating a “metaphorical hug” for her readers.

“I want to connect to teenagers to show them that while life is tough, we all go through challenges in life and I hope through showcasing some of these in my novels I can help them to understand what they are going through and feel like they are not alone,” she says.

“As a teenager, I read a book that dealt with daddy issues and it helped me to understand some of the issues I was going through. It connected with me so much that I want to replicate this for my readers with other issues.”

The Peregian Beach resident’s latest novel, The Astrid Notes, delves into the world of Jacob Skalicky, a trust fund kid and one of the main characters from her debut The Harper Effect.

Ms Bashford says the character Jacob stayed with her long after she had finished The Harper Effect and she couldn’t let him go.

“He was still the one that was most messed up, he still needed fixing, he was still angry, didn’t know what his future would be,” she says. “He had patched things up with Harper, but he needed to find his own route without her. That’s where Astrid came in.”

Writing has always been a passion for Ms Bashford, who was 23 years old when she submitted her first manuscript for a novel titled A Walk in the Park which Little, Brown Book Group in England showed interest in. But ina sliding doors moment, Ms Bashford decided to focus on her fledgling career in advertising, and writing was pushed to the background for another two decades.

“I have trunk loads of unpublished books,” she says. “Through writing them all, I have found that I get about a quarter of the way through a book and it writes itself, the characters come alive and start talking and I never know what it going to happen. It’s like I’m watching a movie and just writing down what I see.”

Visit tarynbashford.com to connect with Ms Bashford and buy her books.