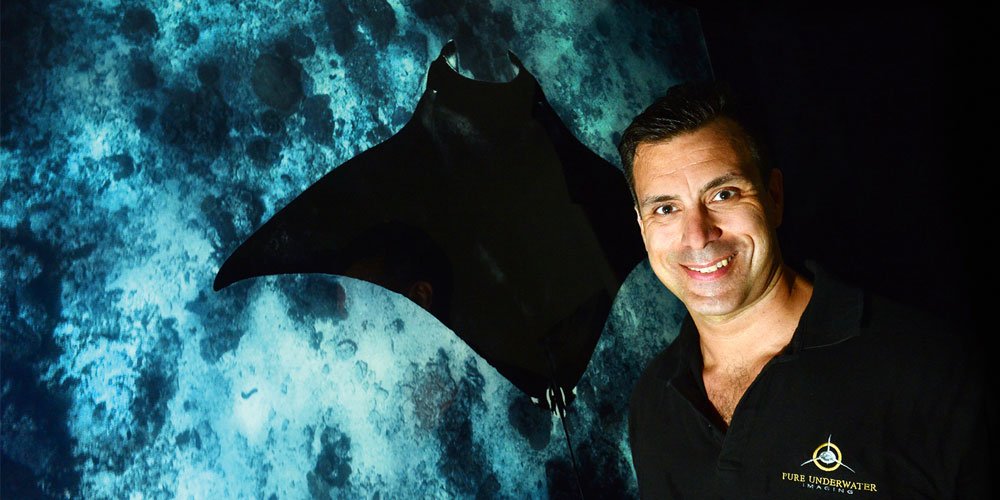 Many annual Sunshine Coast events held over the past 40 years follow a familiar story of humble beginnings to contemporary success. Some more than others have displayed a longevity that has seen them woven into the historical fabric of modern Coast life. One of these is the Immanuel Lutheran Arts Festival.

This year, as testament to its powerful community connection, the Arts Festival celebrates its 40th anniversary. In recognition of this, we look back at some of the event’s milestones, the people who were part of the journey and include a few first-hand anecdotes from key organisers.

In 1981, the first Immanuel Arts Festival was held in the college’s science room. It was a small gathering with a limited amount of artworks, however it rated as a first of its kind.

In the same year, Immanuel Arts organiser and parent Jan Leake-Jones described it as, “A major fundraiser for the school attracting lots of attention as the first such display on the Coast (in a school) other than the Nambour Show and SCAGS,  for artists to showcase their work.

“SCAGS was above the council library in the Devere Gallery. Rotary, churches, and other charities soon latched onto this idea as a means of fundraising.”

In those early days, the Arts Festival was part of Immanuel’s Spring Fair, Fruehlingsfest. In the college’s 1983 yearbook, it is noted in the Parents & Friends Community (P&F) report: “The P&F… has the opportunity of setting tradition and the Immanuel Arts Festival as one of the attractions of Fruehlingsfest is certainly a highlight of the College calendar.  The P&F has resolved to purchase one item of art from this annual event.”

In 1984, as part of Fruehlingsfest, an art gallery was placed in the Devotion Room exhibiting and selling works by noted artists. The community event’s profile grew with an appearance by Lady Flo Bjelke-Petersen to judge jams and sweets as well as presenting prizes to winners of the fun run. Brisbane’s top talkback radio personality, Ron Wade, was there to answer gardening questions.  The event was a great success and raised $15,000.

Five years later, the joint event raised $29,000 and the Immanuel Arts Festival was opened by Premier Mike Ahern MLA. That year is remembered for  the prestige of showing several Pro Hart paintings.

By the mid-1990s the Arts Festival was ready to spread it wings. Festival convenor for three years between 1995–1997, Mrs Kay Oliver recalls the decision to move from the science room to the college’s stadium. Around the same time, Mrs Oliver says there was a focus on art and crafts, or cottage craft  with a ‘rustic’ feel.

“For instance, in 1992 my friend and I entered [hand-made] cloth rag dolls and lined baskets,” she says. “That made way for a more sophisticated style.”

Mrs Oliver and her family have been Buderim residents for 40 years and she says she now points out how things have changed from what they were, to her grandchildren.

She made plenty of memories during her time as convenor and she laughingly relates how she thought of that period each year as “a good diet”.

“I would always lose a few kilos running up and down the hill from the stadium to the office,” she says.

It was also a time of changing technology: “It was so exciting when we were given a laptop to use, and it saved so much time.”

From selection of artwork to displaying and hanging the artpieces, the committee worked for two weeks before and after the event.

When Mrs Oliver eventually retired from the position, the amount of work she had undertaken was acknowledged, when two people were employed to replace here.

“There was a fabulous team of women, it was hard work, but it was so enjoyable. We’re still friends and if we see each in the street, we stop and chat about those times.”

In 2001, for the 20th anniversary, the event was given its own weekend in May, extended opening hours and a finale concert featuring the Ten Tenors. The following year it was renowned guitarists Slava and Leonard Grigoryan.

The festival has grown from a small gathering with a limited number of artworks to today’s event which attracts more than 300 artists and 1000 pieces of art across many genres including painting, photography, mixed media, sculpture and creative. It is recognised as the largest community arts event on the Sunshine Coast and is proudly hosted by the Parents & Friends Community (P&F) of Immanuel Lutheran College.

Now, with an army of volunteers, generous sponsorship and hanging space over 2000 square metres, the event is of epic proportions. 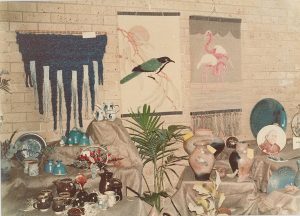 In 1991, there were 36 pieces of art in the Immanuel collection.

In 2012, an Open Wearable Art category was included for the first time.

In 2013, Film was added to the student categories.

In 2019 a record number of Wearable Art entries was achieved. 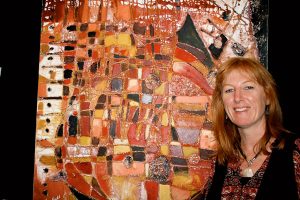