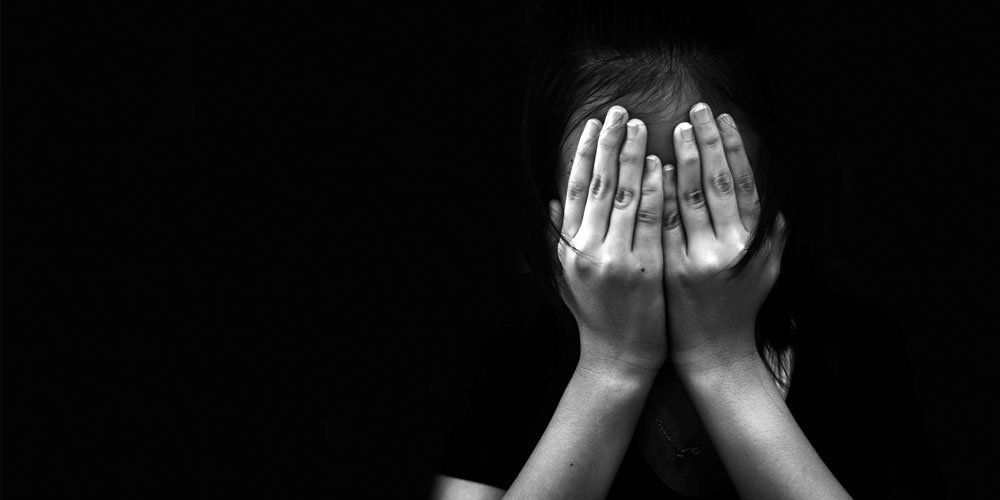 A Sunshine Coast-based organisation helping free children from exploitation and trafficking around the world has welcomed a new leader to spearhead operations. Paul Mergard has been announced as the CEO of Destiny Rescue after finding his “calling” to help children often “robbed of their potential”.

With 20 years’ experience working in not-for-profits and advocating against human trafficking in southeast Asia, Mr Mergard joined Destiny Rescue in 2019 as the executive partnerships manager.

“I’ve always had this sense of calling to do something about the issue of human trafficking,” he says.

“When I became aware of the issue it was just one of those things that has gripped me.

“Helping children reach their potential is often robbed from kids at a very young age through exploitation and trafficking.”

“We really see ourselves as playing a leading role in ending the sexual exploitation and trafficking of children in our lifetime.

“We need to bring awareness to people about how sexual exploitation happens.

“What we don’t realise here in Australia is so many of our actions in some way can cause children to be enslaved.”

Mr Mergard says Aussies can unknowingly contribute to child exploitation by purchasing products made in sweat shops or visiting bars and venues in Asia where trafficked children and young women work.

“It’s amazing some of the people I talk to who say, ‘I’ve been to that karaoke bar’.

“I think sometimes people don’t realise what they are doing, so we want to raise awareness for where that happens.”

Another goal is to increase fundraising, as Destiny Rescue is currently limited with the number of children it can help.

“We know there are kids we can help, but sometimes we just lack the funds to get them out and on their path to rehabilitation.”

Destiny Rescue works closely with specialist local police in several countries across Asia and Africa to save children and shut down operations.

Teams often put their own safety at risk, working under dangerous circumstances where criminal gangs are involved, and in countries suffering political turmoil.

Rescuing almost 600 youth this year, children are then put through a personalised rehabilitation program, and where possible, sent back to immediate family or relatives and put through school or vocational training.

“Of these rescues, 275 have been on the Nepal border of people being trafficked into a neighbouring country.

“We have launched operations into Uganda, in east Africa and have seen 99 rescues so far this year.”

Destiny Rescue is marking 20 years since establishing here on the Sunshine Coast and, with the organisation’s head office in Warana, Mr Mergard says a recent cultural shift is seeing more local community support.

“It’s great to reconnect with the community here on the Sunshine Coast,” he says.

“In the last two years we have made some big changes in the way we operate, which has been great to see some significant growth in the organisation.”

Destiny Rescue operates in Thailand, Cambodia, Philippines, Nepal, Dominican Republic, Uganda and several undisclosed nations to free children from exploitation. In 2021 alone, 596 children have been freed by the organisation. To find out how you can support the work they do, visit destinyrescue.org.au.

Continue Reading
You may also like...
Related Topics: Destiny Rescue

Thank you Bloomhill
Can you give 5?