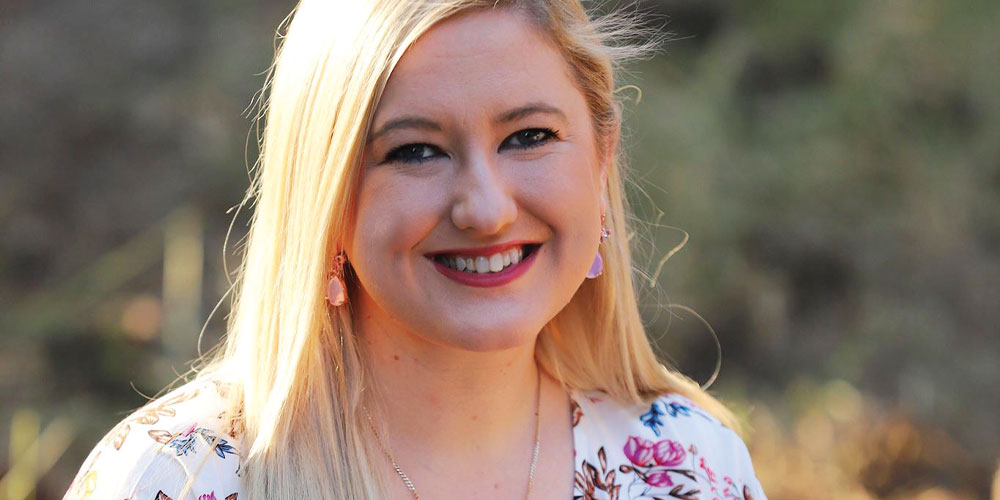 They are the devastating words no parent-to-be wants to hear. Just like that, Rachael and Brenton Tickner’s little Chickpea was gone.

It was an indescribable pain the couple experienced twice on their journey to becoming parents.

The emotional and physical turmoil of losing two ‘flutterby babies’ is what inspired Mrs Tickner to pour her heart into her recently-released gift book, Flutterby Baby, Forever in Our Hearts.

Now a mother to Ollie, four, and Oscar, two, Mrs Tickner lost Chickpea and Chestnut in the space of five months between 2013 and 2014.

Chickpea was lost to a miscarriage and Chestnut was lost through a ruptured ectopic pregnancy.

“This December will mark six years since we lost our first boy.

“When it happened, I was in quite a bad place and didn’t know how to handle the situation. Especially because he was an early miscarriage, I know there are so many women, one in four in fact, who have lost babies much further along their pregnancy journey and I felt like my pain and grief would pale in comparison,” Mrs Tickner says.

“We found out on November 13, 2013 that we were expecting and had seen our baby’s heartbeat on our first dating scan. We were overjoyed.

“Then to go from a healthy dating scan to the specialist finding no heartbeat at our nine-week scan, it was just devastating. When they saw the size of Chickpea, we found out he had stopped growing just three days after our first scan.

“Where you think of miscarriage, often you would have bleeding or pain or something like that, but I had none of that. But the emotional pain began as soon as we heard those words on December 13 that year.

“The hardest part about our first loss is that they couldn’t tell us what had happened. We had no reason. Even if they’d have said our little one was missing a chromosome, it would still have been devastating but it may have made it easier to understand why the pregnancy wasn’t progressing.”

Mrs Tickner found out on May 3 the following year that Chestnut was on the way, although it was too early to tell the gender of this bub.

Just three weeks later, after experiencing pain and bleeding, Mrs Tickner underwent an operation to remove her right ovary and fallopian tube after it was found that Chestnut had not made it all the way to the womb.

After losing two babies, Mrs Tickner says she was hyper-aware of everything that was going on throughout both of the pregnancies that led to her happy and healthy boys, meaning she wasn’t able to enjoy the pregnancies at all. She also experienced hypertension and gestational diabetes, which heightened her anxiety about getting her pregnancies to full term.

Mrs Tickner says she didn’t seek any help for her mental health until she was pregnant with Oscar.

“If I could tell myself now what I should’ve then, it would be to not be afraid to get help sooner,” she says.

“The hospital was great with physical things, but from a psychological perspective hospitals can definitely improve on that. My advice to anyone going through it is don’t be afraid to talk to friends or family, someone you can trust. It helps you to get through it.”

It is for that reason she has partnered with The Pink Elephants Support Network and $5 from every book sold will go to the charity to help it to support women and their partners grieving the loss of their baby or pregnancy loss.

Network co-founder and director Sam Payne says Mrs Tickner’s 52-page gift book will be a great resource for many women and their partners.

The book has been beautifully illustrated with watercolour paintings by Joanna Osborne, graphic design by Tanya Heath and gorgeous calligraphy by Charlotte Chan.

Flutterby Baby, Forever in Our Hearts is available at Harry Hartog at Sunshine Plaza or at flutterbybabybook.com.au. To find out more about the work of the Pink Elephants Support Network, visit miscarriagesupport.org.au.