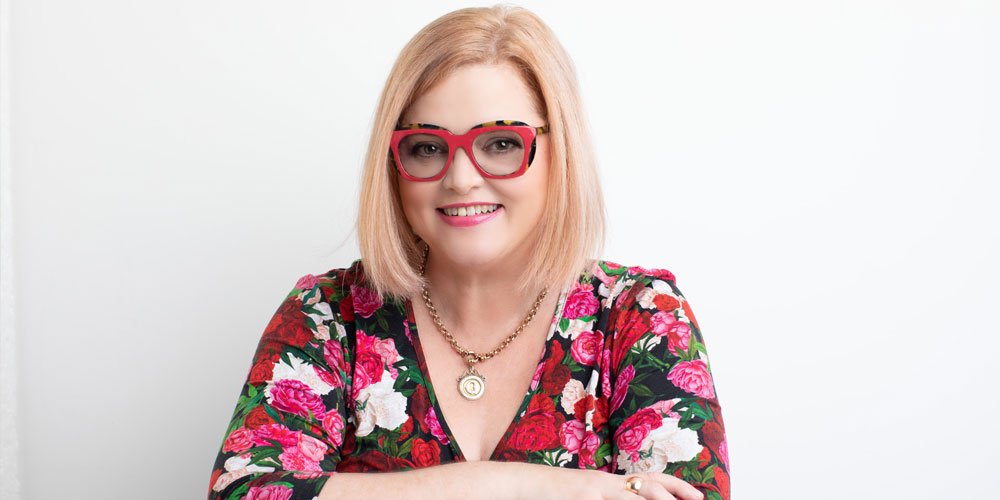 When it comes to finding someone who thrives on the challenge of driving positive social and economic development, it’s hard to go past Amanda Yeates.

No stranger to the world of high-performance roles, Ms Yeates has had a career steering complex programs to delivery and advocating for workplace diversity. Now, she is set to hang up her hat as deputy director general at the Queensland Department of Transport and Main Roads (TMR) and is shifting her focus to a project that will shape the Sunshine Coast into the future.

At the end of July, Ms Yeates will begin the role of CEO at SunCentral as the region’s masterplanned Maroochydore CBD continues to grow.

Ms Yeates’ recent appointment includes her among a growing number of women in CEO or senior positions across the Sunshine Coast, establishing it as a diverse region of opportunity and empowerment.

Moving here in 2013 to start a regional director role at TMR for the Sunshine Coast, Ms Yeates progressed to a state-wide role, leading the management of the department’s $5 billion annual capital works program, plus a workforce of more than 3500 staff.

She is also committed to fostering an environment and culture that supports a vibrant, diverse, collaborative, safe, rewarding and high-performing workplace.

The mother of two teenage daughters – who enjoys walking her dogs at Point Cartwright and riding her electric bike in her spare time – tells My Weekly Preview she looks forward to putting her wealth of knowledge into her new position.

“I’ve always been really passionate about the role that public infrastructure and the delivery of infrastructure can play in social and economic vibrancy in regions,” Ms Yeates says.

“What the Sunshine Coast is doing with the development of the Maroochydore CBD is incredibly unique and it’s not that often you get to be involved from the ground up in a masterplanned town centre.

“To be able to be in a role that has the potential to make such a positive difference to my community is just fantastic.”

Forging the way forward for new industries, Ms Yeates says the CBD will allow the next generation of industry leaders to find jobs in their own backyard.

“The Sunshine Coast is going to be a real cornerstone for knowledge-based and high-value new industries as sectors continue to grow. The opportunity the CBD presents with the development of these new industries – and skills development and training – there is a real possibility the next generation will not have to go elsewhere to seek out those jobs.”

Ms Yeates joins the likes of Sunshine Coast Council CEO Emma Thomas and University of the Sunshine Coast Vice-Chancellor and President Professor Helen Bartlett as some of the leading women in the region.

As someone who has been the first woman to hold several positions in her industry, Ms Yeates says the strong presence of women in the region is playing an important shift in closing the gender gap.

“There is a real cluster starting to form in the region of high-performing female CEOs and females in senior roles.

“For me, it is exciting to work alongside these fabulous women who are extremely professional and very successful individuals in their own rights.

“Female participation in engineering and construction and technical build is still so low that I think it is important to show that the opportunities are there.”

Ms Yeates looks forward to her new challenge at the helm of the CBD, where she will hit the ground running engaging with stakeholders and working closely with the project partners.

Continue Reading
You may also like...
Related Topics: SunCentral

The generation game
Getting back on stage