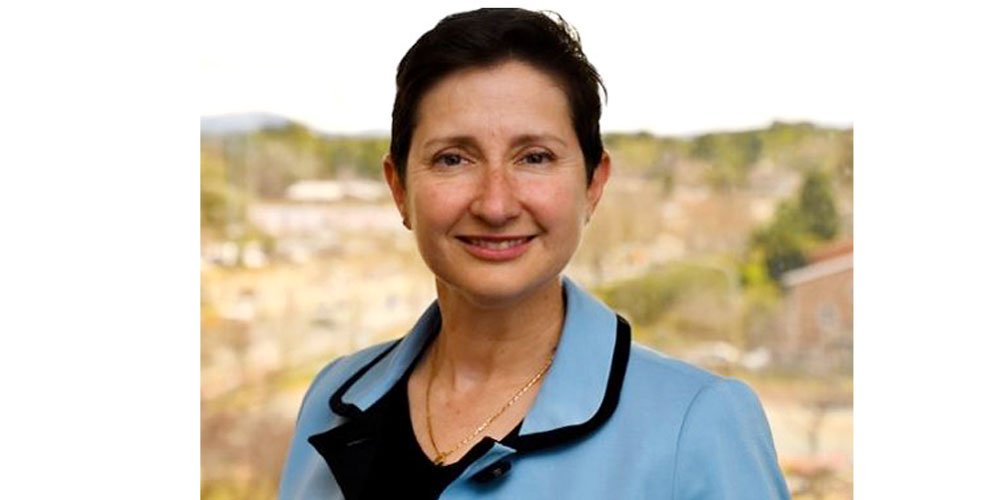 Announcing her appointment  on September 10, Sunshine Coast Council Mayor Mark Jamieson says Ms Thomas brings to the role a wealth of experience in managing large public service organisations, delivery of major projects and a well-demonstrated approach to values-based leadership, which will shape the organisation’s culture, community engagement and service delivery.

“I am delighted council has been able to secure someone of the calibre of Emma Thomas to lead our organisation,” Mayor Jamieson says.

“Ms Thomas has been a partner at PwC since May last year focusing on regional economic development and inclusion and accessibility in communities.

“Prior to moving back to Queensland, she was director-general of Transport Canberra and City Services in the Australian Capital Territory – an organisation of nearly 2000 staff with responsibility for both the public transport network in Canberra and a wide range of municipal services that are ordinarily delivered by councils in Queensland.

“In this role, Ms Thomas also delivered the first stage of Canberra Metro, and led the merger of the two former departments that came together to form Transport Canberra and City Services.

“Previous to her role in Canberra, she held a range of senior leadership roles working for the South Australia and Queensland Governments and Boeing, involving delivery of major projects and operations for aviation, rail and roads.”

Ms Thomas is an aeronautical engineer who commenced her career with the Royal Australian Air Force.

“What particularly impressed council about Ms Thomas is her appreciation of the importance of community and liveability and her approach and experience in building teams and nurturing talent around her – so that people and the organisation grow and evolve together,” Mayor Jamieson says. “Ms Thomas is widely recognised by her former employers and colleagues as someone who develops a shared sense of purpose amongst the workforce in delivering services for the community.

“Our council has unanimously supported her appointment today and when Ms Thomas commences with us in November, her early priorities will be focussed on shaping the culture and the governance of the organisation so that our workplace is one in which everyone is valued, respected and contributing and in ensuring our community is engaged in how we are delivering our projects and services.”

Ms Thomas has been appointed for a term of five years and whilst the terms of her contract of employment are confidential, she will receive a remuneration package (including salary, superannuation contributions and a motor vehicle allowance) with a total value of $485,000 per annum.

Mayor Jamieson also took the opportunity to publicly acknowledge and thank acting CEO Warren Bunker for his outstanding work in leading the organisation since early February this year.

“Our council is enormously grateful for Mr Bunker’s stewardship of the council administration during what has arguably been the most challenging time in the region’s history,” Mayor Jamieson says.

“He will continue to play a major role in the organisation in his role as group executive, liveability and natural assets, guiding council’s implementation of our environment and liveability strategy and our design strategy, leadership of the mass transit project and overseeing the delivery of our $24-million capital works program.