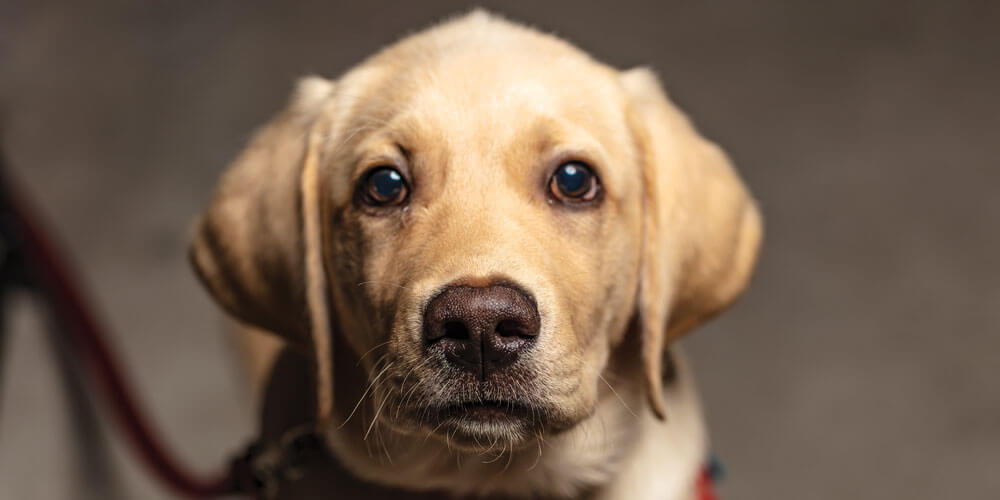 When Paralympian Karni Liddell was preparing for what was to become a successful games campaign two decades ago, she crossed paths with then Australian Paralympic Committee member David Dangerfield during squad training.

Fast forward and Mr Dangerfield is now the CEO of award-winning Coast charity The Compass Institute, which is dedicated to providing support for people with intellectual and/or physical disabilities, and Ms Liddell has become one of Australia’s most successful, well-respected and highly awarded Paralympic swimmers.

The two will cross paths once again at the Sunshine Coast Council’s next In Conversation event at Venue 114, where they are both guest speakers.

While Ms Liddell, who is one of the few TED speakers to receive a standing ovation, will challenge the audience to let go of excuses in order to pursue success, Mr Dangerfield will speak about the life-changing work being carried out through The Compass Institute.

With the theme Disability Vs Ability, Mr Dangerfield says the event has come at perfect time with the National Disability Insurance Scheme (NDIS) reaching the final stages of its national rollout.

Mr Dangerfield says the NDIS has allowed more families than ever before to access services through the award-winning social enterprise. “Since the scheme started here on the Coast, our service footprint has expanded very considerably and it continues to expand. Previously, in a year we might typically have 25 applications for service and in January alone this year, we had 52,” he says.

“That places significant demand on Compass, which is a niche service, and our whole ethos is to maintain quality.”

Compass had been operating as an accredited post-school disability service that provides further training and meaningful employment for young people since 2003 and three years ago, an opportunity arose for them to branch out into early intervention through the Compass Assistance Dog program.

Mr Dangerfield saw an opportunity to play a role in vital early intervention for young people and their families.

“These specially trained dogs are quite literally a game-changer for children who have autism in combination with their disability,” he says. “The autistic brain forms a certain way and because of neuroplasticity, they are not locked into forming that way. We can change the trajectory of the life of a young person through a strategically placed assistance dog.”

Mr Dangerfield says early intervention with assistance dogs has a genuine economic benefit to society by reducing that child’s reliance on funding for services later in their life as well as having immeasurable social benefits.

“We have seen children who have quite literally had their lives turned around in a matter of months or even days,” he says.

“We had a six-year-old girl with a significant range of disabilities and she didn’t sleep, so Mum didn’t sleep and their whole family was on edge. She had a dog placed with her and on the first night, she was sound asleep in her bed because she had been walking around with the dog all day and was tired, but she also felt secure with the dog there.

“When I saw a photo of the assistance dog sitting beside the bed with the girl asleep on his paw, which he had placed up on the bed, I just cried because this instantaneously changed her whole life and the impact will not only benefit this little girl, but also her family.”

In the past three years, 14 Compass Assistance Dogs have been placed with children across the region and at a minimum cost of $20,000 each, funding is critical to ensure more children can benefit from the program.

Coast residents can get involved by volunteering to become foster carers for assistance dogs while they undergo training, or joining the Dollar-A-Day program to contribute towards helping another child to get their own assistance dog.

To find out more about how you can help, visit compassinc.org.au/compass-assistance-dogs.

At In Conversation: Disability Vs Ability former world record-holder Karni Liddell will deliver engaging in-depth conversations about real-life issues in the Sunshine Coast community. Ms Liddell represented Australia at the Atlanta Paralympic Games in 1996 and the Sydney 2000 Games, returning from both games with medals. She will share her insights on stage at Venue 114 on June 21 from 12pm. The three-hour event includes lunch, drinks and entertainment. Tickets are $120, or $80 for concession or tertiary students. Companion cards are honoured.