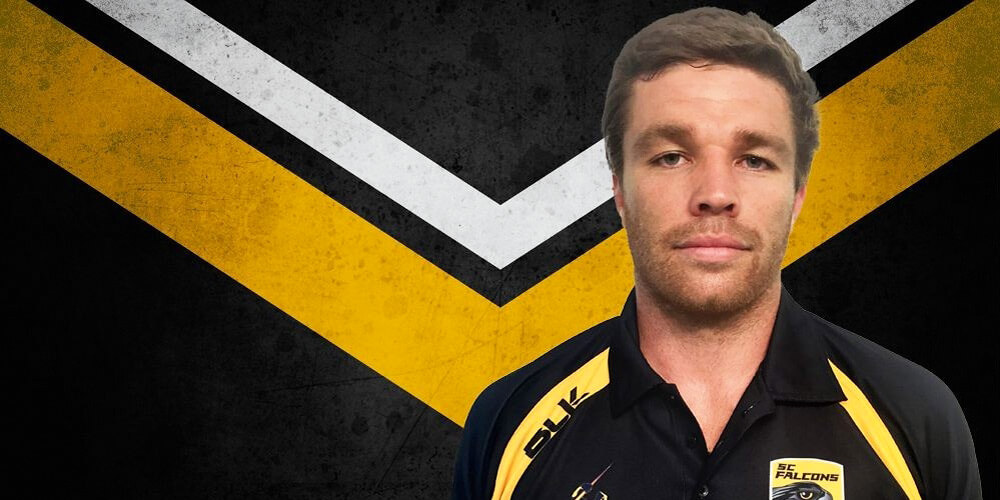 Footballer James Ackerman’s legacy will live on with the upcoming Acker’s Weekend packed with events to boost awareness for organ and tissue donation, as well as raising money for new equipment for the Sunshine Coast University Hospital.

Mr Ackerman died in hospital in June 2015 after being injured by a shoulder charge while playing in the position of prop for the Sunshine Coast Falcons during an Intrust Super Cup game against Norths.

His family have become passionate advocates for organ and tissue donation, and the upcoming Acker’s Weekend will solidify their message.

The weekend will kick off on November 11 with the James Ackerman Memorial Cricket Match, which will see the Ackers All Stars fighting to retain their Memorial Shield as they battle it out on the cricket pitch with Lucky Stars Australia.

The evening will feature a host of raffles and items up for grabs in an auction as well as special guest appearances.

The James Ackerman Memorial Race Day is on November 12 from 11am to 5pm at the Sunshine Coast Turf Club. Tickets are $10 for general entry.

Mr Ackerman’s aunt Kaylene Hart  says all of the money raised at both events will be donated to the Sunshine Coast University Hospital to help fund further items needed in the adult and paediatric intensive care units.

“(These are) all wards that we have personal experience with from losing James to having (his daughter) Milly so unwell last year,” she says.

“It’s our way of giving back to a community that has so generously supported us since losing James.”

For more information, visit the Support for Ackers #8 The James Ackerman Legacy page on Facebook.

Stop the violence
When words pack a punch