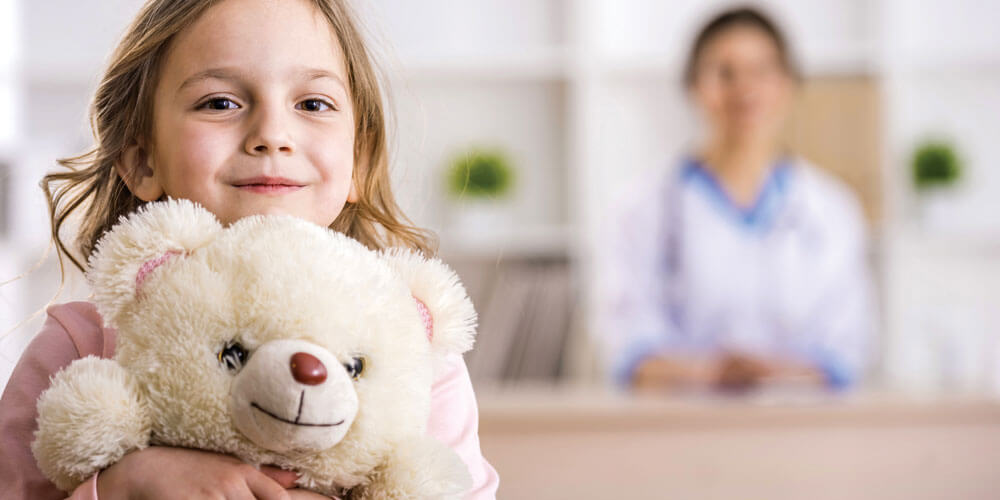 Unless you’ve visited a local hospital with a sick or injured child, you’ll never fully understand the effect 92.7 Mix FM’s Give Me 5 for Kids has had on the health service we all rely on.

Raising a staggering $5 million in 20 years, the annual appeal has funded vital medical equipment, free access to TV for patients at Nambour, and distractive therapy in waiting rooms, wards and clinics across the Coast.

It’s funded special services like paediatric music, pet and yoga therapy and the local Clown Doctors. It’s also entirely responsible for growing the local Child Development Service to work with children with behavioural and developmental issues. Until 2014, this was not an option under the local public health system until $1.4 million was donated to Mix FM’s Give Me 5 for Kids to establish the service on Wises Road, fit out the space and fund staff.

Appeal proceeds helped young people with eating disorders through equine-assisted therapy. And in 2018, it bought land for The House the Coast Built – helping families with accommodation needs in the years ahead.

It’s built rooftop playgrounds and influenced the paediatric services on offer at Caloundra, Nambour and the Sunshine Coast University hospitals.

During June, businesses on the Sunshine Coast do their bit for the cause. Families return year after year to hold fundraising events that add to the tally, giving up days and nights to make it happen.

The Mix FM team attend every event. Every music trivia and poker night, golf day, art auction and Jessie’s Party in the park. Not because they have to, but because every member of the team is genuinely invested in the outcome. Tears are shed each year when the final tally is announced, and another record broken across the country. Last year’s $606,000 tally blew everyone out of the water.

The Southern Cross Austereo network holds Give Me 5 for Kids all over Australia –nowhere else has come close to the kind of money we raise here on the Coast.

Show your support by getting behind one of these GM5K’s events.

June 8: Live In The Park 2-6pm – Buderim Village Park This inaugural event will bring together the community for an afternoon of entertainment, food, wine and good company. This will be an 18-plus event. Guest can set up their picnic rug on the grass to enjoy a full program of live entertainment.

June 11: Art Auction 6-9pm – Kon-Tiki building, Maroochydore Head along and join in on an enjoyable evening at the annual Give Me 5 For Kids Art Auction. There will be a bar and food available, alongside the work of renowned Sunshine Coast artists. Everything will go under the hammer, to raise much-needed funds. There will also be live and silent auctions on the night. Entry is free to this event.

June 13: Cash Clean Up6am-4pm Mark and Todd will team up against Caroline and Sami to see which team can raise the most money for Give Me 5 For Kids. Donate when you see them or text to donate. The number for the boys’ team is 0437 371 371, and the girls’ team is 0437 371 371. At 4pm they will meet up to find out which team raised the most money in their donation buckets.

Auctions For a list of on-air auctions, visit mixfm.com.au.

Continue Reading
You may also like...
Related Topics: Give Me 5 For Kids

The uniting power of podcasts
Coming together for the community