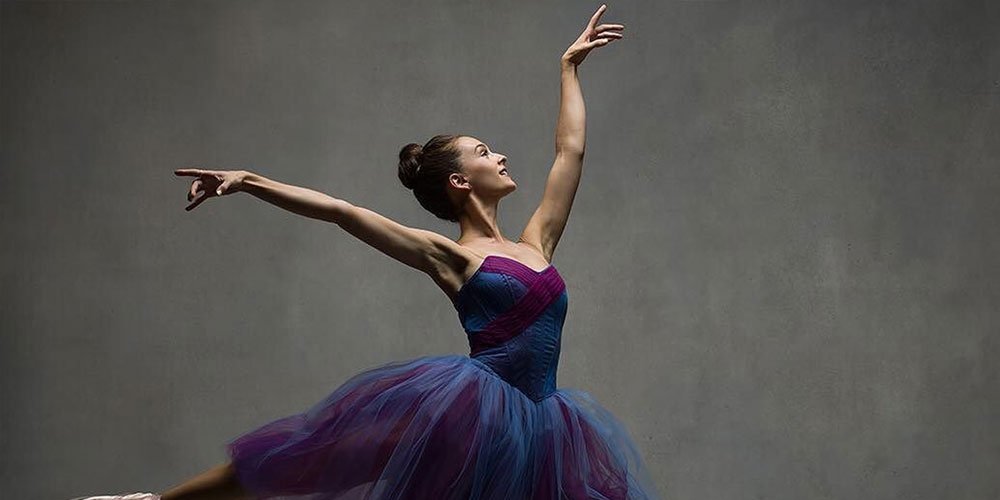 This June, some of the world’s most-renowned principal ballet artists will be visiting Queensland to collaborate with Australia’s world-class body of talent for a unique event.

BIG will be the first international ballet gala of its kind to be presented in Australia since the COVID-19 pandemic.

The vision of three young Queensland-based producers, Khalid Tarabay, Beck Phillips, and Joel Burke, along with Mackay Productions, founded by Nicholas and Julian Mackay, has created this rare opportunity for dancers to return to the stage and bring the live performance aspect back to this beautiful art form.

Julian Mackay, hailed as a young Apollo by Russian dance critics, is a principal dancer with the San Francisco Ballet. Mr Mackay be gracing the stage for a riveting performance of Swan Lake.

Nikisha Fogo, a Swedish ballerina, will be joining the star-studded group of international talent. After a seven-year career with the Vienna State Opera, Ms Fogo joined the San Francisco Ballet as its first black principal ballerina.

Lauren Lovette (pictured), an esteemed principal dancer with the New York City Ballet, will be premiering her new choreographic work exclusively for BIG.

Another dancer featured in BIG is Adamzhan Bahtiyar, a principal dancer with the Astana Opera and gold medallist of the Moscow Ballet Competition. He was launched into stardom after his performance in Yuri Grigorovich’s legendary ballet Spartacus.

Joel Burke is not only a director of BIG but a performer as well. Mr Burke is a Queensland Ballet Academy graduate and Francois Klaus and Robyn White award recipient. He will be performing a pas de deux from Le Corsaire.

Working on the costumes for the dancers is Melbourne-based Australian fashion designer Toni Maticevski, who is known for his elaborate, frothy gowns, intricate skeleton dresses and shredded silk separates.

The evenings will open with a Welcome to Country, followed by a performance from the Bangarra Dance Theatre alumni.

The Ballet International Gala – one of the most talked-about ballet galas in the world, has just released exclusive tickets to Sunshine Coast residents for its exclusive regional performance at the Badderam Eco Luxe Resort & Spa site in Buderim for July 2, 2021.

Make sure you don’t miss out on one of the most exciting events ever to come to the Sunshine Coast.

Tickets are available at balletinternationalgala.com