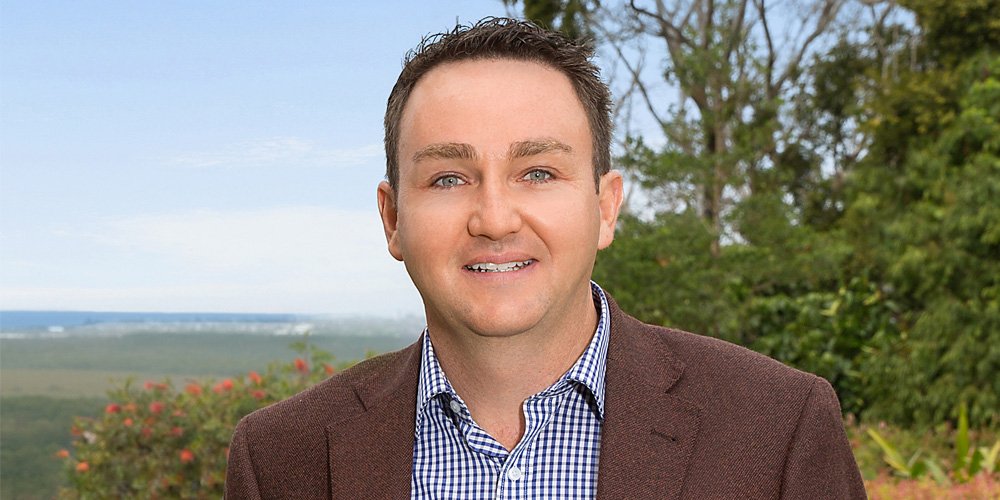 For Coast residents, next week’s 2032 Olympic and Paralympic Games announcement by the International Olympic Committee (IOC) could be the start of a fruitful time.

REIQ Sunshine Coast Zone chairman Matt Diesel says it would provide a great opportunity for the Coast to be “put on the map” for international and interstate visitors.

“There is no better way to showcase a region or location than to have people travel here,” he says. “They may come up and decide this is the perfect place to live.”

While Airbnb and holiday let property owners will be holding their breath for a positive announcement by the IOC, Mr Diesel notes that pressure on the rental market will remain and first-home buyers will feel the effect of price increases.

“We are going to see the Coast’s prices increase over time,” he says. “If you look at the sales prices, they have a direct correlation with rental properties. As house prices go up, rentals have to go up to match otherwise investors won’t be covered.”

Mr Diesel suggests savvy existing residents may choose during the Games to do a house swap or make some money by taking a holiday away from the Coast so that they can rent out their home.

With some new Games-related infrastructure on the cards, he is keen to see the Coast’s green space preserved and the new facilities properly planned.

The Coast is expected to host five sports – mountain biking and road cycling, kiteboarding, athletics, basketball and football preliminaries – over four Olympic venues. Additionally, a satellite 1374-bed Olympic Village of four residential blocks of a up to 15 storeys will be constructed in Maroochydore.

“I think it is imperative that when the planning is put forward for these buildings, that repurposing is at the forefront of mind,” Mr Diesel says.

The planners need to work out what the complex is going to be used for such as residential, special needs or the community.

He frames his response based on his research into what some previous Games accommodation venues are being used
for now.

“Whatever it is, that needs to be looked at when it is planned and repurposed immediately after the Games so that it is a valuable asset moving forward,” Mr Diesel adds.

”I think it’s a really exciting opportunity to repurpose it to something that could be a model for future Games.”

Continue Reading
You may also like...
Related Topics: Olympics

Creating a better place to live as we age
92.7 MIX FM raises half a million for Sunshine Coast kids