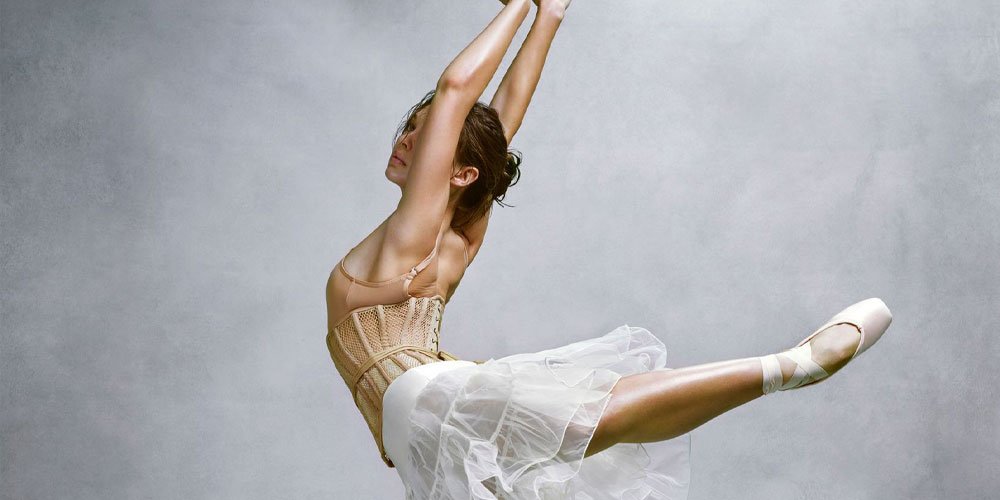 It began with a big dream to bring bite-sized pieces from some of the world’s well-known ballets to Australian shores.

Now, three boys from Brisbane are celebrating big success after the launch of Ballet International Gala (BIG), which came to Caloundra on February 5.

The production was co-produced by Joel Burke, Beck Phillips and Khalid Tarabay and was well received by audiences, with several sold-out shows and standing ovations.

“We’re so delighted with the success of BIG – I can’t think of another ballet that has received a standing ovation in every performance,” Mr Phillips says. “It’s comforting to know audiences enjoy what we’re providing because we’re really pushing boundaries with ballet by incorporating our rock elements.

“I think the mix really excites audiences and has opened ballet up to an entirely different crowd.”

One of the many stars on stage was Juliet Doherty. With dancing in her blood and hundreds of pairs of worn pointe shoes in her wake, she is best known for her leading roles in High Strung: Free Dance and Driven to Dance on Netflix.

A fourth-generation dancer, she is a two-time gold medallist of the Youth America Grand Prix International Finals, and has been a featured artist at the Kennedy Center, Lincoln Center, and Radio City Music Hall.

Ms Doherty tells My Weekly Preview it was an honour to perform as part of BIG, her first live theatre performance since February 2020.

“It feels really special to be part of this production in particular, because it’s not only the first edition of BIG, but it’s the first production of its kind to bring this quality out to Brisbane [and the Sunshine Coast] as well as mould all these different expressions of arts forms together.

“You quite rarely see rock music paired with ballet, so it’s that type of energy and just something brand new and so rare.

“It’s [had] such a good reception and just to hear how much everyone is enjoying it too just makes it feel incredibly worth it.

“To have that connection again, to be back into the theatre after such a long hiatus, to have everyone together in a room experiencing that moment together, it feels quite special.

“It’s a one-of-a-kind feeling, all the nerves and everything involved, but having to really be present in the moment and be connected to everyone in the audience that is giving you’re their full attention.”

She says it was extra special dancing in Queensland, the place her father was born and grew up in, and for her Australian family to see her on stage for the first time.

“It’s really special to be in Brisbane and the Sunny Coast performing.

“I even had my uncle and cousins in the audience for the first time.”

The 24-year-old, who has been dancing en pointe since she was nine and loves the ballet Romeo and Juliet, says a ballerinas can often go through a pair of shoes a night when dancing a lead role.

Continue Reading
You may also like...
Related Topics: ballet