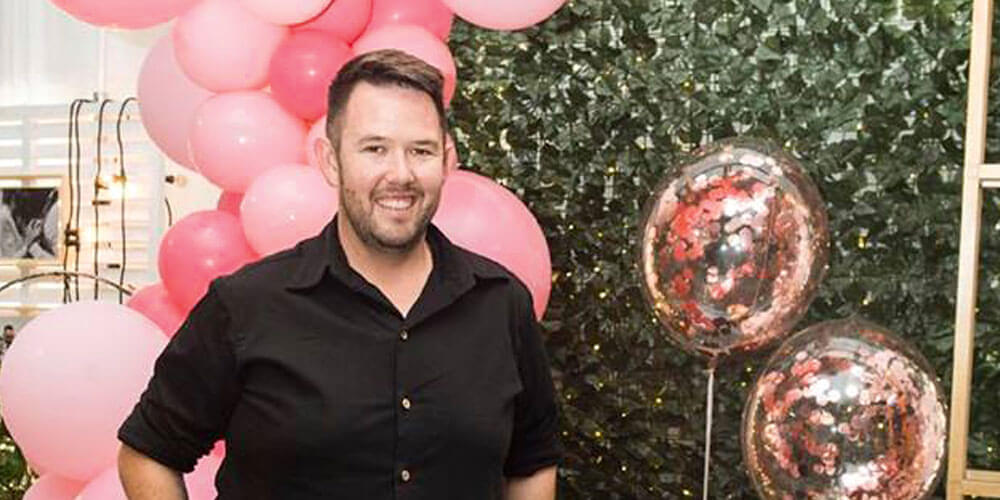 Sunshine Coast businessman Matt Russell, widely known as TwistedMR, has been invited to join 50 artists from around the globe for a world record attempt in Singapore in March.

With 11 years of experience in the balloon industry and a swag of international awards under his belt, it is no wonder the Alexandra Headland resident was on the radar for this huge undertaking, which will see balloon artists from China, Israel, Hong Kong, Indonesia, Malaysia, the Philippines and Singapore work together over four days to build an artwork from more than 500,000 balloons in the Marina Square atrium.

Mr Russell says the final design will be on public display from March 9 to 12 so visitors can walk through the interactive display, which is set to “blow up” the industry and set a new benchmark for eye-catching temporary sculpture.

“These enormous, interactive art installations are hugely popular overseas and this world record attempt will be the biggest, most intricate design yet – naturally it is a secret for now and has to be kept under wraps until the big reveal,” he says.

“I am pretty chuffed to be invited to be involved. It’s not something Australia has ever seen before so it’s exciting to have the chance to travel and be part of the experience.”

Mr Russell says he gets a real buzz out of events like this, which allow him to push the boundaries and learn new skills from other professionals.

“It reignites your passion and while it is exhausting at the time, you come back so refreshed and ready to design new things for your clients,” he says.

His career in balloons started in a large craft and homewares store, where he worked in the party section creating basic balloon decor items in 2007.

Having previously studied graphic design and struggled to find a sustainable career in the industry on the Coast, Mr Russell decided to branch out and establish TwistedMR to offer more elaborate balloon designs and bouquets for private parties and corporate events.

“It gave me a creative outlet for my design skills and I didn’t realise the business was going to grow as much as it has,” he says. “Every week I am being approached by a new corporate business after they have heard about me or seen me on Instagram. It amazes me how much the reach has grown.”

One of his biggest projects over the festive season was creating a 32-metre black and gold balloon garland for a New Year’s Eve event at Brisbane’s Cloudland.

Mr Russell has won four awards at the annual World Balloon Convention and became an ambassador for the event in 2014, a privilege given to just six balloon artists. He is also a worldwide ambassador for Qualatex balloons, teaching his art during the 2017 Qualatex World Tour in Sydney.

While he is taking a break from competing internationally this year, he is going for a tilt at the Designer of the Year award at the FLOAT Balloon Convention in St Louis in the US in January 2019.

The rise of the minimalist
Keeping Aussie hearts ticking