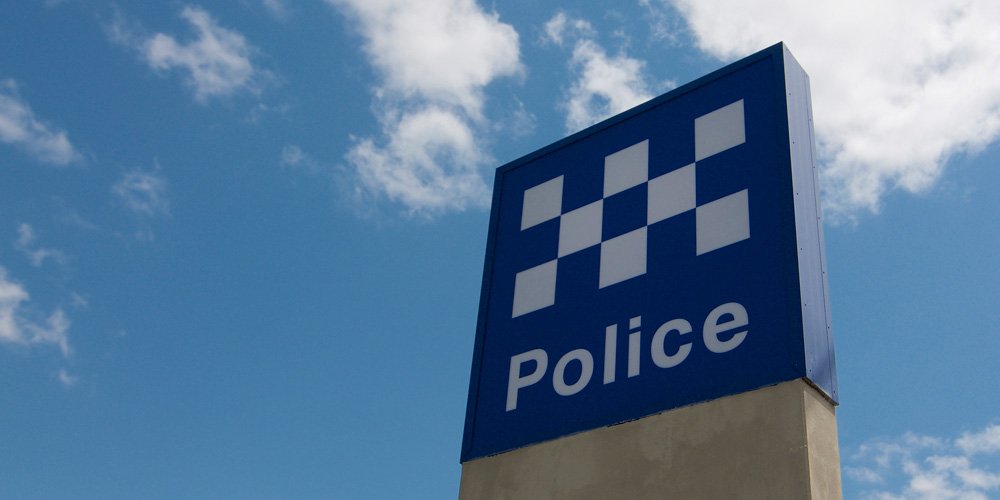 Queenslanders have to prove they aren’t breaking the law when they leave their house during the COVID-19 pandemic.

Usually it is up to authorities to show when people are in the wrong.

But controlling the spread of the disease has become so serious the onus of proof has been flipped.

“But those measures have to be clear, have to be strictly necessary and they need to be proportionate.

“It should not depend on a police officer exercising their discretion and being nice.”

The rate of new diagnoses in Australia is dropping, but officials say that is not a reason for people to believe they can go back to ordinary life.

However, persuading people to abide by the rules instead of slapping them with fines is a more sensible approach, Mr Cope said.

It also reduces the chances of people flouting the rules.

“Whacking people over the head is not a good idea,” he adds.

In Queensland, a change to the Public Health Act in January handed Dr Young power to order that people stay inside their homes unless for a specific list of activities.

They are largely limited to travelling to and from work, buying groceries, attending a medical appointment or exercising.

Almost anything else is an offence that carries a $1,334 fine.

In Victoria, a teen was fined and later let off for being behind the wheel while learning how to drive with her mum on the weekend.

Meanwhile, a man was fined by New South Wales police when he was found eating a kebab on a bench in Newcastle. He had ignored two warnings by police that same day.

Police officers are not exempt from the rules.

Two officers were fined in New South wales for breaking social distancing rules when found off-duty at a party.

Mr Cope accepts state and territory governments must take extraordinary measures to deal with the coronavirus crisis, but also believes punitive measures should be a last resort and that the law is to vague when it comes to enforcement.

“What harm is there of a person sitting on a park bench who has gone out for a walk by themself or with their partner?”

Don’t forget about us
What you need to know