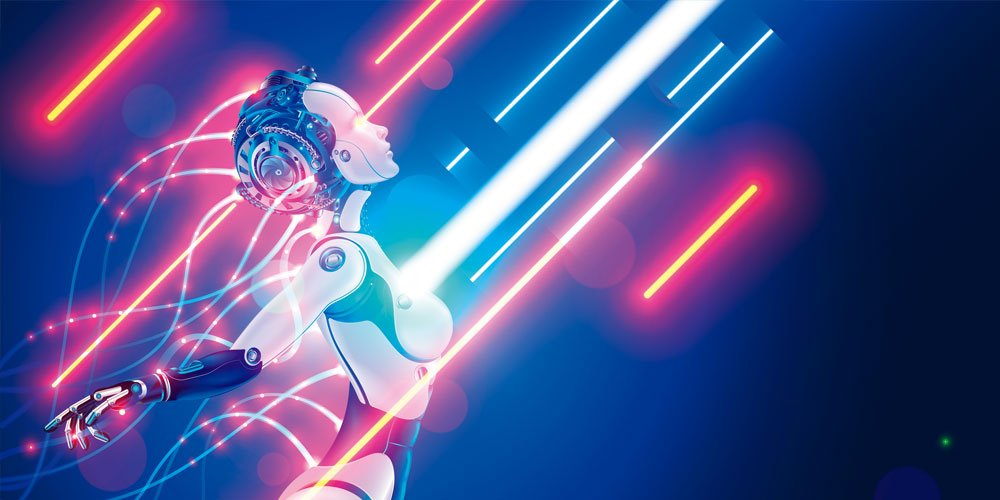 Can you imagine? A bionic voice box for larynx amputees, a machine-intelligent artificial pancreas, bionic heart, nose? What about a high-quality headset that simultaneously measures brain activity in a similar way to MRI (but without electromagnets) and is designed to reduce symptoms for a range of neurocognitive conditions including ADHD, autism and brain injury.

When it comes to bad news courtesy of COVID, there has been an overload. But there is good news in the field of bionic inventions, which are dedicated to improving the quality of life for people suffering road accident trauma, disability, disease and chronic conditions. These innovations are progressing in leaps and bounds.

And once a year the public gets the chance for a glimpse of these amazing innovations via Queensland’s globally unique competition, Bionics Challenge.

The competition asks research and development companies – mainly grassroots start-ups – to compete for a total of $300,000 in prize money, with the aim of fast-tracking new medical bionic devices and treatments, all while offering valuable mentoring opportunities.

The 2021 line-up of winners shows us just how this happens as the competition showcases the developers of life-changing devices and technologies that enhance and fast-track bionic mobility, bionic senses, bionic implants and organs, plus brain-computer-interface devices and treatments.

This year, in terms of the winner of the brain-computer-interface devices and treatments category, the Innovation Centre Sunshine Coast played an integral role.

He also praised the Sunshine Coast Council for its industry support.

Mr Pfluger says he was content as a university neuroscience researcher. However, the birth of his daughter inspired his career transition as founder of Cortex Brainwave Technologies – developers of a brain-computer-interface (BCI) headset to monitor and reduce neurocognitive condition symptoms. 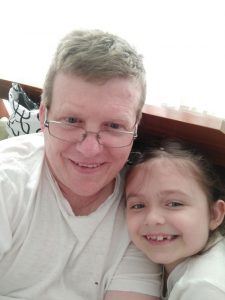 “My daughter Ingrid has ADHD and autism, which has a significant effect on her everyday life.

“I see my daughter struggling to function every day in ways I know inside out,” he says.

“You can’t tell from looking at me, but I also have autism and ADHD like my daughter. I will do anything to help my daughter access the treatments she needs even if it means I have to build them myself.”

“There’s difficulty in concentrating and struggling to plan every day with no end in sight,” he explains.

Cortex Brainwave Technologies was started in 2017. Now the team, including Suraj Kandel, Aaron Lederhose and Roger Cater, are celebrating the $50,000 win, along with a previous prestigious invitation to pitch at an upcoming International Investor Summit.

Mr Pfluger says the initial use case for the Cortex Neuro-Sensor is as a home-based neurofeedback therapy.

“There are almost one in five Australians affected by brain disorders such as acquired brain injury, learning disabilities, stroke, ADHD and autism,” he says. “To date, there have been limited therapeutic interventions available and a significant social and economic cost involved for affected individuals and their family members.”

And the winners are…

The Bionics Challenge 2021 includes several major categories. These are the winners, in addition to Casey Pfluger’s Cortex Neuro-Sensor, which took out the Bionics, the Brain, Neurotech and AI category. For more, visit bionicsqueensland.com.au

Project leader professor Laurent Frossard and his team are investigating how bionic limbs can pull more than their weight with the development of a medical device called Thomax 2.0, which integrates state-of-the-art wearable loading sensors and personalised computational neuromusculoskeletal models to test a digital twin of the residual limb during load-bearing exercises. Greater safety, mobility and less infection is expected with Thomax 2.0 being the first-ever non-invasive and easy-to-use diagnostic device designed to achieve bionic implant integration that enables pain-free and efficient rehabilitation exercises.

The Laronix Bionic Voice – the world’s first bionic voice prosthesis for larynx amputees – is being developed by Dr Farzaneh Ahmadi and team.  The development is described as the world’s only natural-sounding artificial voice box with male/female distinction. It is a smart device that uses AI and can be trained to reach ultra-realistic quality of voice that resembles the patient’s own; and it is inherently safe and completely non-invasive, eliminating all of the bio-hazards of conventional voice prostheses.

The Augmented Vibrotexture is a sensory bionics technology for balance restoration in foot nerve damage. Dr Anna Hatton and her team’s insole design will enhance sensory input from the feet and optimise motor actions.

This specialist award was presented to project leader Dr Nigel Greenwood and his team for a machine-intelligent artificial pancreas. Novel AI sits at the heart of this innovation delivering a ‘new to the world’ diagnostic and insulin delivery solution for individuals with highly unstable type 1 diabetes. The solution includes a new wearable micro-dosing insulin pump made compatible with an implantable subcutaneous EEG filament sensor to enable highly accurate insulin dosage.

After founding the Hear & Say Centre some 30 years ago, Dr Dimity Dornan went on to found Bionic Queensland. Describing her inspiration, she says: “The world changed for me the day the multichannel bionic ear was first implanted in a child with profound hearing loss.”

In many ways it also changed the world of bionics. Bionic ear inventor Professor Graeme Clark says: “The first ever ‘switch-on’ was also the very first time the human brain, human conscious and a replaced human function were linked.”

Bionics Queensland was launched in 2019 and aims to fast-track bionic devices, limbs and prosthetics, bionic implants and organs, brain-machine interfaces and neurobionic treatments. Its goal is to showcase ‘what is possible’ to a wider community and draw innovation leaders across borders into a new, exciting dialogue on human bionic innovation. Bionics Queensland is committed to changing the lives of people around the world who live with complex disabilities, chronic disease and previously untreatable health conditions.

Almost one in five Australians are affected by brain disorders, including autism, stroke or injury. The award-winning Cortex Neuro-Sensor (pictured) will be a home-based neurofeedback therapy using a portable brain-computer-interface (BCI) headset to help train the brain. The BCI headset uses the technology with apps and games to help transform unhealthy or undesirable brainwave activity into healthy, organised activity. Currently, neurofeedback for ADHD and autism costs thousands of dollars, involves travel to and from clinics and can take years to see improvement.

Continue Reading
You may also like...
Related Topics: bionics, Science