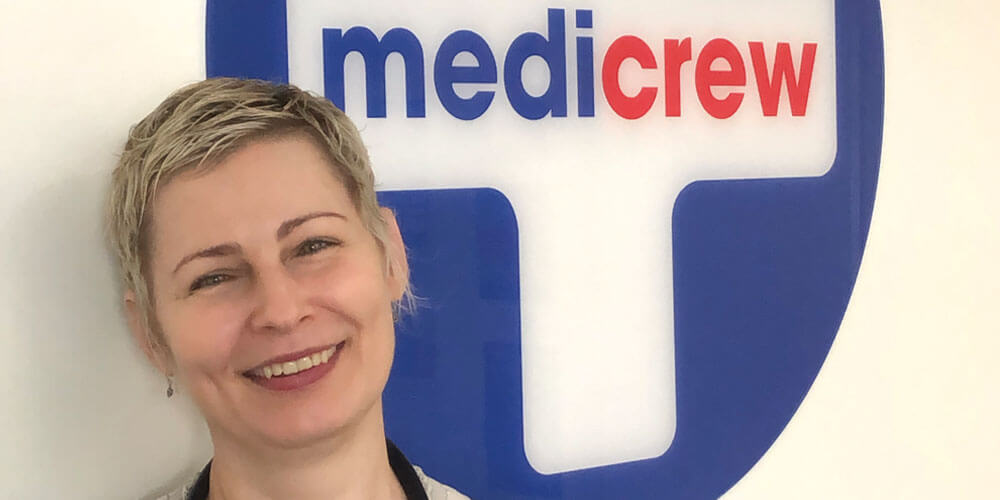 Bloomhill Cancer Care is in crisis and will be forced to cut back services and staff as well as decline further admissions if an urgent request for funding is not met by the State Government.

The not-for-profit cancer wellness centre has been serving the Sunshine Coast for more than 20 years and currently services 1228 people living with cancer, employs 47 staff and is supported by 450 volunteers, but fundraising cannot keep up with demand.

“Bloomhill has approached the State Government on a number of occasions requesting funding to support essential nursing services… if we don’t receive a response by February 15, critical decisions around cuts to staff and services will have to be made,” Bloomhill CEO Chris Franck says.

“This is just another example of the Morrison LNP Government shirking their responsibility and failing to fund primary health care services in Queensland,” the spokesperson says.

Member for Fairfax Ted O’Brien says, contrary to the State Government’s statement, federal funding of the health service has increased in the past six years, peaking at more than $275 million in 2017-18.

Since 2013, Bloomhill has experienced a 46 per cent increase in patients and Mr Franck says future projections see client numbers doubling in the next 10 years.

About 80 per cent of Bloomhill’s funds are raised through the 12 Bloomhill Op Shops across the Coast and Mr Franck says in a “typical week” they would have 251 volunteers contributing 1874 hours for the organisation.

The remaining 20 per cent of funding comes from community donations and bequests, but more is needed to keep the much-needed charity afloat.

The services offered at Bloomhill have evolved dramatically over the years to keep apace of the needs of its clients, with the introduction of a weekly GP clinic at the Buderim wellness centre one of its most recent additions.

Bloomhill joined forces with Medicrew Buderim and aged care service IAgeWell to offer the clinic so cancer patients attending the centre as part of their treatment plan can access the services of a general medical practitioner with a special interest in cancer and palliative care.

Dr Kasia Drzewiecki from Medicrew Buderim joined the Bloomhill team to facilitate the clinic for those who may not have a regular GP, or who may require an urgent appointment and find that their regular GP is not available.

Bloomhill’s clinical services manager Trish Wilson says they provide a “centre for excellence for the provision of integrated cancer care, offering nursing and allied health services and integrative therapies which support people at point of cancer diagnosis as well as into survivorship and palliative care.”

Mr Franck says the not-for-profit charity’s uniqueness is in its focus on integrated client-centred cancer care.

“We recognise that dealing with cancer treatment, or living well with and beyond treatment, is not just a physical endeavour,” he says.

“Bloomhill aims to bridge the gap in post-hospital care, through a nurse-led model of care which empowers clients through psychosocial wellbeing, evidence-based therapies, clinical advocacy (often on how to navigate the complex health system), lifestyle intervention strategies and mental health services.

“All aimed at reducing the burden of the disease and improving quality of life for not just our clients with cancer, but their families and carers as well.”

The range of services on offer at the rainforest sanctuary include client coordinated care, psychology, counselling, exercise physiology, nutrition and dietetics consultations, lymphoedema services plus referrals to external services required as well as client therapies including meditation, yoga, acupuncture, oncology and remedial massage, reflexology, manual lymphatic drainage, touch therapies and art therapy as well as many others.

To show your support by donating to the organisation, visit bloomhill.com.au or contact 5445 5794.

Member for Fairfax Ted O’Brien has launched a petition calling on the State Government to come to the rescue of Bloomhill Cancer Care.“The more people who register and the more we can demonstrate the community’s support for Bloomhill, the more likely it is that the State Government will also support this great local charity,” he says. To sign the petition, visit savebloomhill.com.au.