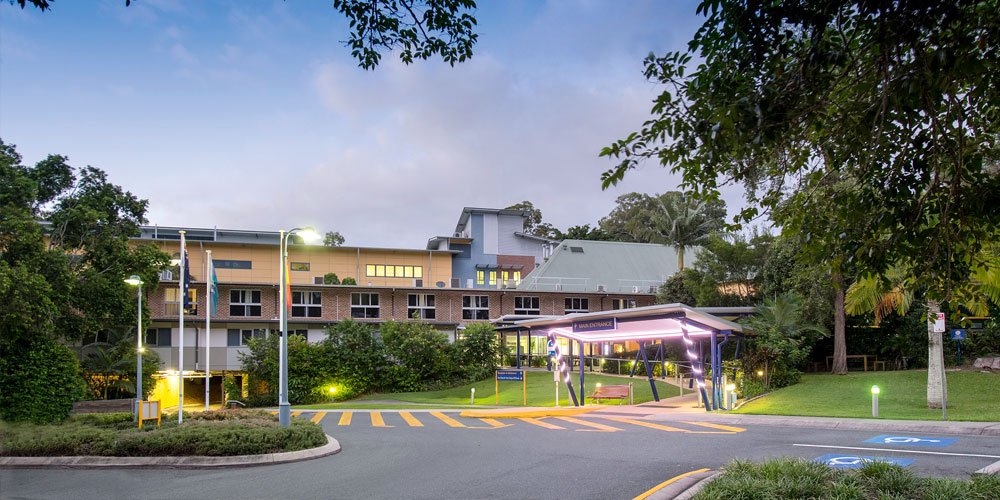 On July 5, 1980, the Sunshine Coast celebrated the opening of a small community hospital. This year, Buderim Private Hospital is celebrating its 40th year of caring for the Coast community.

The hospital was the vision of local GP’s wife Mrs Elsa Wilson, who told the community of her dream at a dinner party in her home in 1977. She received a warm response and from there a committee was formed and plans developed.

Today, the hospital has grown to include 190 patient beds, eight operating theatres, two cardiovascular theatres and a range of other specialised services such as cardio, mental health, maternity, surgical, rehabilitation and the Sunshine Coast’s first private emergency centre.

General manager Karen Clark says part of the hospital’s anniversary celebrations include opening a new chapel in a more accessible and central location for patients, staff and doctors.

The hospital also has several events and activities planned to celebrate with the hospital team, respecting COVID-19 social distancing restrictions.

Buderim Private Hospital cares for more than 25,000 patients every year, has delivered more than 15,000 babies and employs almost 800 local people.

As part of UnitingCare, Buderim Private Hospital is owned by the Uniting Church and is the only not-for-profit provider of private hospital services on the Sunshine Coast.

Back in the air
State to social distance until vaccine found