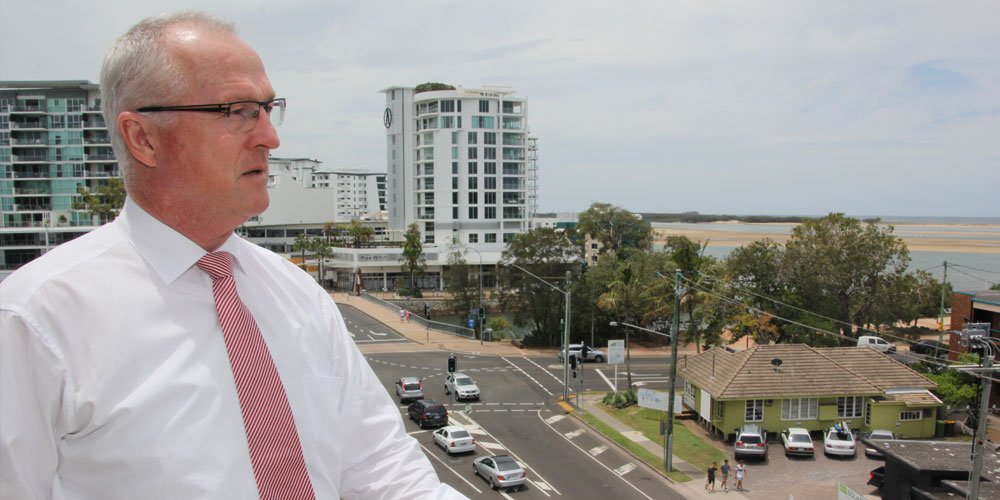 Last Thursday, Sunshine Coast Council handed down its $782 million budget citing economic recovery as the cornerstone of the plan.

Delivering the 2020-21 budget, Mayor Mark Jamieson acknowledges the year has been like no other.

“As we seek to recover from the impacts of the COVID-19 pandemic, our council has left no stone unturned as we fulfil our role as guardians of the wellbeing of our community,’’ he says.

While there is an overall general rate increase of two per cent, and the cost to collect a 240-litre wheelie bin will increase by $10.50, most ratepayers on the minimum general rate will pay the same as last year thanks to the introduction of a COVID rebate, he says.

“Reducing pressure on ratepayers at this time has been our number one priority. With this in mind, council’s budget provides financial relief for general rate ratepayers through a $35 COVID rebate on the July rate notice.

“The rebate will be in addition to the existing on-time rates payment discount council offers and pensioners will also continue to receive the pensioner rebate.”

The council’s budget includes an increase in the community grants program from $3 million last financial year to $4.5 million. It also includes a $243 million investment in capital projects, which are estimated to support more than 1000 jobs and boost the economy by $300 million.

Mayor Jamieson says the council will continue its commitment to major projects to  help drive a stronger local economy, generate employment and provide access to new services for the community. “The new runway is open and the Sunshine Coast Airport Expansion project is on schedule to be completed in full by the end of this year, with $36.7 million allocated as part of the total project delivery budget,” he says.

The project is expected to deliver $4.1 billion to the local economy by 2040 and generate around 2230 local jobs.

“Council will also allocate $40 million to start construction of the new City Hall in the Maroochydore City Centre, which will generate an estimated 300 jobs at a time when this employment stimulus is needed most in our region.”

The renewed focus comes as the council unveiled its third strategy of the Economic Resurgence Plan, which aims to fast-track recovery and positively position the region in domestic and global markets.

The group will be charged with overseeing the delivery of a third economic stimulus package and providing ongoing support to local businesses. Mr Jamieson says re-energising the economy, supporting shovel-ready projects and backing local businesses are the key priorities of the Economic Resurgence Plan.