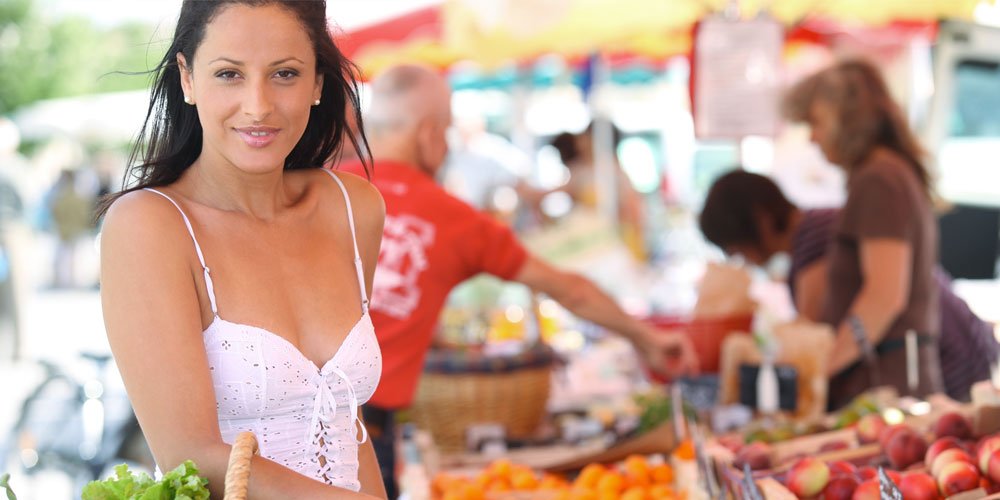 Caloundra’s weekly community markets is moving back to its original home after 10 years.

“They have been at Currimundi State School for 10 years, and the school was wonderful, but we did not feel they were reaching their full potential,” Mr Wheeler says.

The markets have been operating for more than 40 years offering fruit, vegetables and other fresh produce, plants, homemade goods, arts, crafts, secondhand tools and bric-a-brac.

Mr Wheeler hopes the markets will now “rebuild” with a strong focus on locals, and he says they are looking for new stallholders.

“We want to focus on community store holders, crafts and local farmers,” he says.

“It raises money for the Dicky Beach Life Saving Club, but then the rugby grounds fundraise off our rent and we have the Caloundra Lions Club walking around at the markets with their meat raffles and shaker tins.”

He says it is a welcome support the local sporting clubs and not-for-profit community organisations impacted by the current pandemic.

“The market provides an important source of fundraising income, as well as supporting local producers and local stallholders to help make ends meet.”