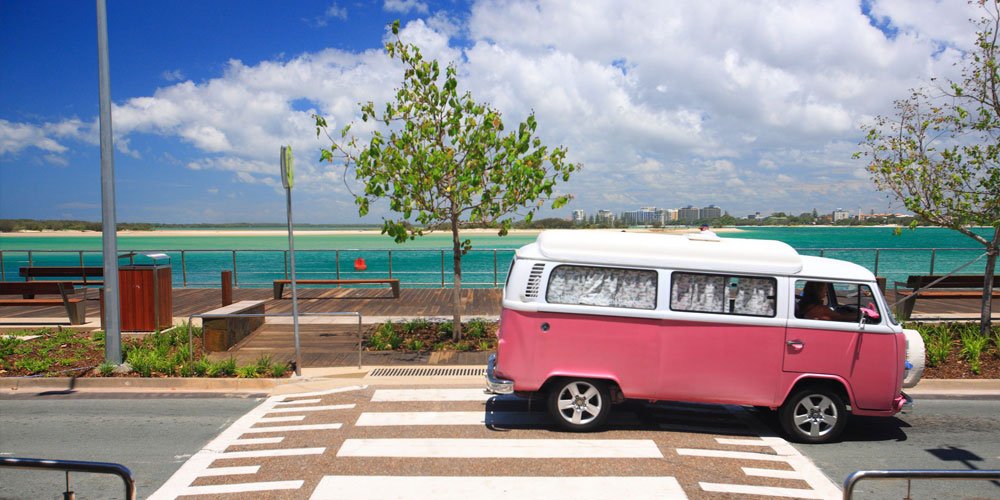 Our very own Caloundra has taken out a silver medal in the annual Wotif.com Aussie Town of the Year Awards.

It was named as a “hidden gem” thanks to its pristine beaches and location a stone’s throw from the spectacular Glass House Mountains.

The awards recognise the country’s top destinations for 2022. Caloundra came in after Launceston in Tasmania, with Tamworth in New South Wales rounding out the top three Aussie towns. Hervey Bay was the only other Queensland town to make the list, coming in at number seven.

The awards are determined by Wotif data index that looks at accommodation affordability, quality and traveller satisfaction. It aims to highlight the best
of Australia’s diverse destinations to encourage Aussies to explore their own backyard.

The data reveals travel interest for Caloundra increasing by close to 50 per cent on Wotif.com in the past 12 months. A contributing factor to its top two placing is the town’s affordability, with an average accommodation rate of $228 per night.

Wotif managing director Daniel Finch says 2022 is set to be a pivotal year for domestic tourism and it is wonderful for Caloundra be recognised on the list.

“We’re thrilled to see Caloundra come in at second place in the Aussie Town of the Year Award,” Mr Finch says. “Pristine beaches, wonderful accommodation on offer and wow, what a little hidden gem it is on the Sunshine Coast.”

Head of industry, trade and development at Visit Sunshine Coast, Andrew Fairbairn, says this recognition is a big win, especially after the Sunshine Coast was voted the world’s number one most loved tourist destination the 2021 Tourism Sentiment Index.

“This is awesome news for the Caloundra tourism industry,” he says.

“We really are passionate about tourism and all the visitors that come here.

“Recently the Sunshine Coast was named the most desirable destination in the world, so having Caloundra recognised as the top town is awesome news.”

Research commissioned by Wotif indicates 88 per cent of Aussies planning to travel this year are looking to explore more of Australia, with two in five (40 per cent) saying they plan to visit Queensland in 2022.

Continue Reading
You may also like...
Related Topics: Caloundra, Tourism