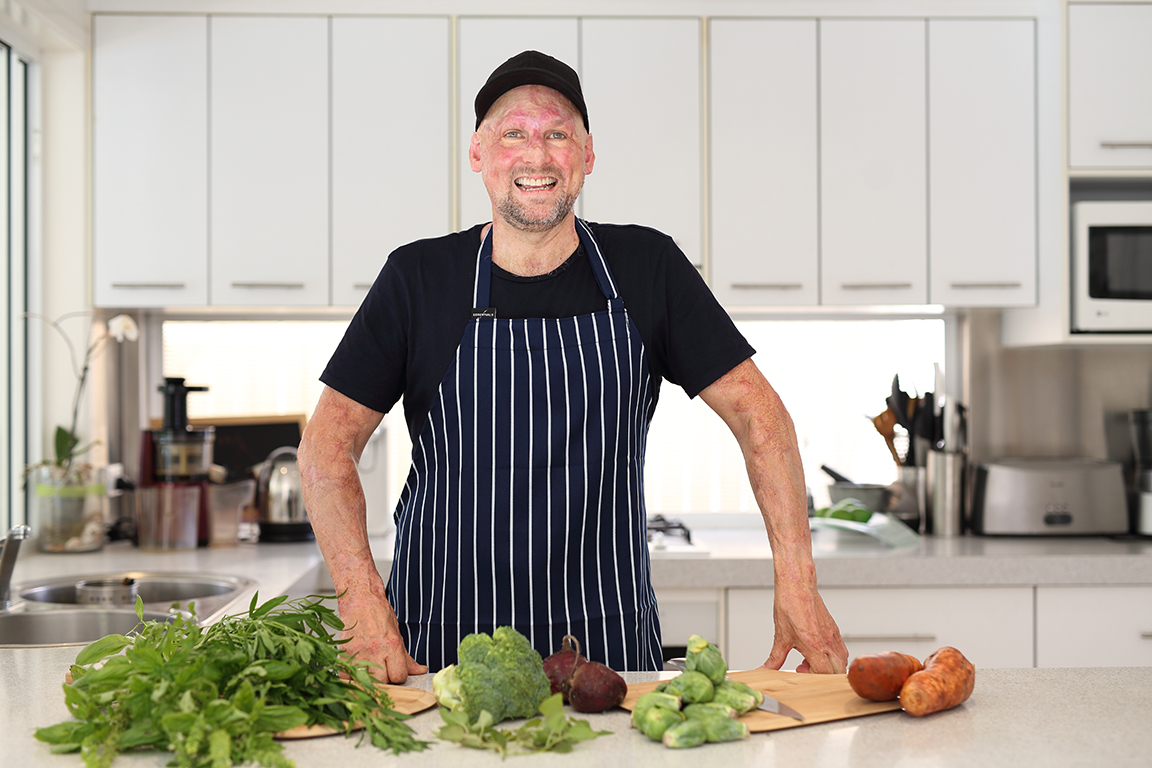 Golinski is set to produce an exclusive menu for the event, which was officially launched today.

Sunshine Coast Mayor and SunnyKids Patron Mark Jamieson said he was eagerly anticipating this year’s Mayoral Ball, which form part of celebrations for the 50th Anniversary of the Naming of the Sunshine Coast.

“Last year’s event was a great success with around $75,000 raised to support SunnyKids as well as several other local charities, this year the dedicated committee headed by Karen Neuendorf are committed to make the event even more spectacular,” he said at today’s launch.

“The theme for this year’s Ball is the sky is the limit and that really fits in well with where the Sunshine Coast is heading into the future. It’s an exciting time to live on the Sunshine Coast but the fundraising from this event highlights our unique community spirit and commitment to support those who need it most.”

The primary goal of the Ball is to raise community awareness and important funds for the tireless work SunnyKids undertakes on behalf of our community to support disadvantaged families.

The black tie event, which will be held at the McDermott Aviation hangar at Sunshine Coast Airport, is on October 7.

Continue Reading
You may also like...
Related Topics: Charity, Events