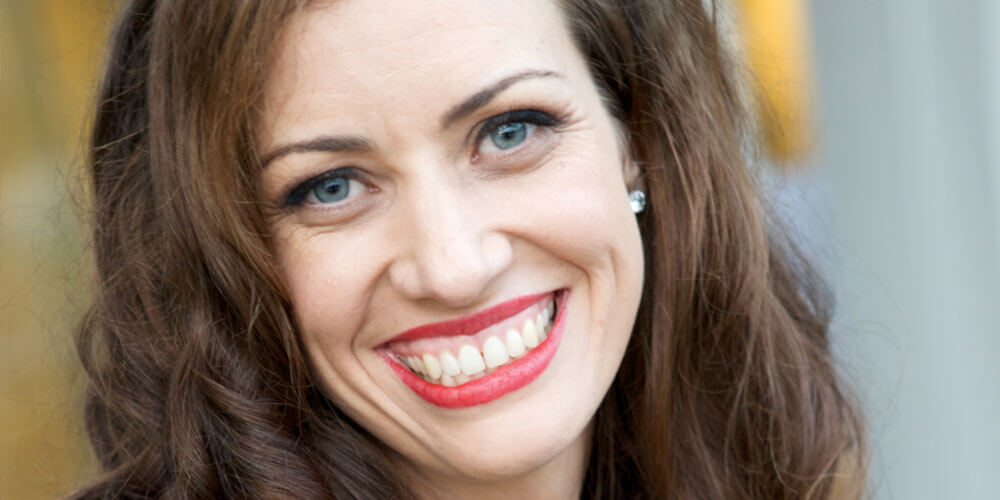 Name a charity gala or a big event that’s happened on the Sunshine Coast in the past nine years and chances are, Min Swan has been involved in organising it.

Ms Swan moved to the Sunshine Coast from Victoria at  the age of 16 and went to Maroochydore High. After school, she ran a financial planning business in Brisbane with her partner, who became her husband, followed by three-year stint in Sydney’s corporate world where she “worked hard  and played hard”.

At the age of 33, she left her Sydney CBD apartment and big salary to return to the Coast and start a family, but was given the news she wouldn’t be able to have children.

“We decided to separate for various reasons but we’re still good friends,” she says. “I started White House Celebrations  – it was my version of my baby – in 2009. I didn’t really love financial services and decided events was going to be fun.

“I threw everything into White House Celebrations, then met my partner when I was 36 and fell pregnant.”

Ms Swan was surprised to discover she could have children after all and now has Smith, five, and Paige, one, with partner Grant Goodrem. She’s now trying to create a life that’s more family-friendly, which means slowing down at work.

“It was crazy but manageable with Smith, but last year when I had Paige, that totally changed everything,” she says. “I’ve pulled back with White House this year and transferred a number of my clients over to other people. I’m returning to more of my business consulting background.

“The majority of the business was large charity events and they’re the ones I don’t do as much of now. During the one I did in March for LifeFlight, Paige was really sick. There’s nothing you can do about it. I just had to offload her to her grandma. I didn’t want to do that anymore.

“You just can’t move events. You have 600 people arriving, regardless if your little girl is ill. Now I’m planning to do more corporate launches and that style of event. I’m in a change phase at the moment.

“I haven’t travelled while I’ve been running White House, so our plan is to take the kids overseas every second year, if not every year. Instead of sending them to private schools, we’ll send them to a public school and put the money into educating them on the world.”

Ms Swan is clearly a strategic thinker and a planner. She’s the person who has lists upon lists upon lists and loves leading people and helping them reach their goals. It’s one reason she volunteers her time for the Sunshine Coast Business Women’s Network, an organisation close to her heart.

“When I returned to the Coast in 2008, that was the first place I went to meet people again. I’ve met some of my best friends at the network. I’ve volunteered all sorts of time helping them run their events over the years,’’ she says.

“I have mainly worked in male-dominated areas, so I was a bit scared about going into a women’s network.

“I didn’t know if it was huge levels of feminists fighting against men – that isn’t something I believe in. I think we should all come together and we can achieve equality together. That’s always been my stance.

“We had our strategy meeting recently and were all clear we want a unified approach. Many males support the network.”

However, when asked whether it’s still considered necessary to have a business network aimed at women, the answer is a resounding yes.

“We still feel there are women that are more comfortable when it’s predominantly women and therefore we can build their confidence,” she says.

“If we completely removed the name and were just a business network, it would take the focus away. It needs to be comfortable and focused.”

Ms Swan is getting ready to don a glamorous dress and heels for the 20th anniversary of the Sunshine Coast Business Women’s Network Awards Gala, to be held at the Events Centre in Caloundra tomorrow night.

She’s in charge of the events program and is the judging chair, two roles she is volunteering her time for.

She says the standard of nominees is high every year, but there’s something different about this year.

“What every judge commented on this year was the strength of the young business woman of the year,” she says.

“We used to not attract a lot – this year was the most number of applicants. We’ve got eight finalists. It’s a very strong category. They’re all strong, but in comparison to previous years, the young category would be the one that would be really tough to work out who was going to take that home.”

The Sunshine Coast Business Women’s Network is proudly supported by My Weekly Preview.

A new dawn for power prices
Fighting for our farmers