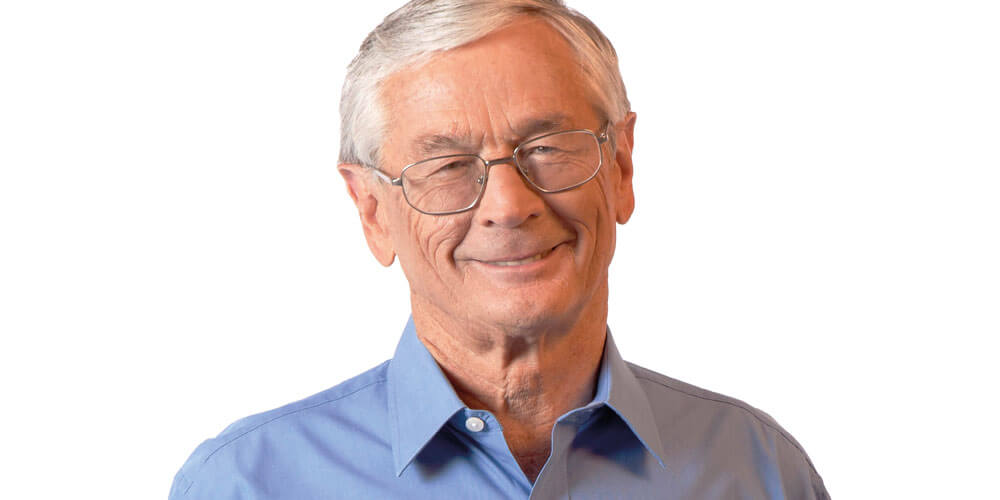 What does it mean to be Australian? Whether you were born and bred in Australia, or migrated here, the way you view the national holiday on January 26 varies greatly for each person.

For some, it’s a chance to connect with families on the beach with the snags sizzling in the background. For others, it’s a chance to become new Australians and begin a new era of their lives in this country. It is also a time of reflection, both on our past and where we’d like to see ourselves as a nation in the future.

On January 26, 1788 Captain Arthur Phillip and the First Fleet arrived in Sydney Cove and raised the English flag, claiming the country in the name of Britain. But it wasn’t until 1935 that all states and territories agreed on calling it Australia Day and then, not until 1994 that it became a national public holiday that is celebrated the way we know it today.

The country has changed so much since then and being Australian has taken on a whole new meaning.

We are now a melting pot of many different races, cultures and religions and the term ‘multicultural’ is often used when describing our nation.

But it is a word that Australian entrepreneur and philanthropist Dick Smith says he is not fond of.

“I don’t like the word multicultural, I don’t understand it,” he tells My Weekly Preview. “I thought we just have one culture – Aussie culture – which is a blend of many different cultures and that’s what makes it so good.

“I’m really positive about the fact that our country is made up of original Australians plus millions of immigrants, because people come in and bring the best things of their culture with them and meld into Aussie culture. It’s not always perfect, but I think it’s very good.”

Mr Smith says he has great memories of celebrating Australia Day as a “free-range kid” on Sydney’s north shore in the ’40s and ’50s.

It’s something that many Queensland families can relate to today. On the Sunshine Coast, thousands flock to the beach – the salt air, sea water and golden sand does, after all, run through our veins. For many, modern Australia Day is about family, friends and connection.

“Australia Day for us was a day with the family and we would normally go to the beach,” Mr Smith says.

That carefree view of Australia Day remained with him until 1986 – the year he was named Australian of the Year.

“It occurred to me, when I was writing my Australia Day speech, that the original settlers of this country had such incredible conceit to have said this country was terra nullius and there were no other human beings here and we now know there were people there for tens of thousands of years before that,” he says.

“I think it might be better to just pick a more neutral date that we can celebrate together. I compared it to what it would be like for us if the Japanese had succeeded in the Second World War and taken over Australia. We wouldn’t really celebrate that as a great day.”

It was a suggestion that was praised by many at the time, but Mr Smith is not surprised that more than three decades have passed without any change taking place.

“I’m a white Australian who would be more comfortable if it was a date we could all celebrate. I think we’ll have to wait a few generations for that to happen, there are too many angry people who think it’s part of political correctness and linking it to other things that it shouldn’t be linked to whereas to me, I just think it’s doing the right thing by Aboriginal people.”