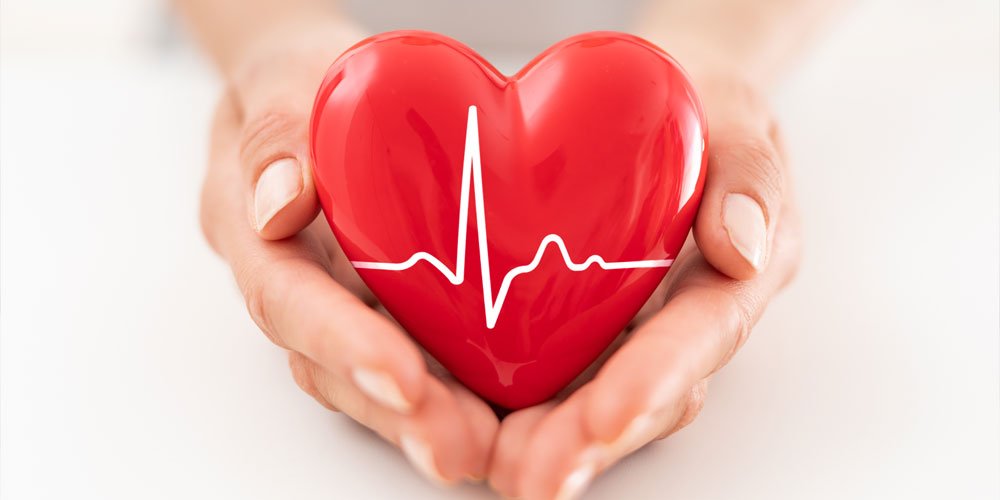 Sudden cardiac arrest can happen anywhere at any time.

In an instant it can change lives and without early life-saving intervention, often performed by members of the public, survival is slim.

According to the Heart Foundation, each year in Australia about 25,000 people have a cardiac arrest out of hospital, and it is estimated that as few as five per cent of these people survive.

Different to a heart attack when a patient is often conscious, a cardiac arrest is when your heart stops beating. This means your brain and vital organs are starved of oxygen, and you become unconscious and stop breathing or do not breathe normally.

CPR and the use of a defibrillator, or automated external defibrillator, on a cardiac arrest patient while waiting for emergency services to arrive can be the difference between life and death.

Adjunct Associate Professor Bill Lord from the Department of Paramedicine at Monash University says every second is crucial when someone goes into cardiac arrest. “If a person’s heart stops suddenly and unexpectedly it’s vital that they receive immediate cardiopulmonary resuscitation (CPR) and that an automated external defibrillator (AED) is applied. For each minute delay in doing this, the chance of survival decreases by approximately 10 per cent.”

Recent research from Monash University reveals bystander defibrillation is associated with a 45 per cent increase in the odds of a good functional recovery from cardiac arrest than those initially shocked by paramedics.

“This means that those in cardiac arrest who were defibrillated by bystanders were much more likely to return to their pre-arrest level of health,” Assoc Prof Lord says. “Survival of an event is great, but return to normal health is even better.

“There are increasing numbers of publicly accessible defibrillators in the community but finding one and ensuring that someone knows how to use the device is a challenge.”

Hoping to turn these statistics around, a Sunshine Coast club is educating the community on a program that will significantly increase the cardiac arrest survival rate in Queensland.

The Maroochy North Shore Lions Club  is working with Assoc Prof Lord to drum up awareness of the GoodSAM app, which alerts registered users of medical emergencies and nearby defibrillator devices.

The app has been adopted by ambulance services in Victoria and New Zealand. There are two versions – a Responder and an Alerter app.

Members of the public over 18 years of age with CPR training can register to use the app and be alerted if there is a cardiac emergency close by, and if there is a defib in the area. They can then help until paramedics arrive.

In Queensland, the app is in its early stages and not yet affiliated with emergency services. It currently relies solely on the community to be ‘citizen first responders’ when they see disaster strike.

“Responders who are certified in first aid can use the Responder app to register and receive cardiac alerts,” Assoc Prof Lord says. “Anyone can download the Alerter version to let the nearest responders know that help is required. Both versions can upload the location of AEDs in the community.”

Maroochy North Shore Lions president Greg Leonard says the club aims is to spearhead this initiate on a local level.

“We first became aware of the app through [Assoc Prof Lord], who visited as a guest speaker,” Mr Leonard says.

“He spoke about Queensland’s need to have such as thing and as a Lions club we thought this was worth getting involved in – something that could preserve life.”

Mr Leonard says the next step will be working with Queensland Ambulance Service (QAS) and government departments to have the technology adopted by first responder groups.

“Our preference would be to work with the leadership of organisations like QAS and through the health minister and other government departments to have GoodSAM embedded in their response system.”

The club has also donated two defib units, worth around $3000 each, at public locations for 24-hour access, including one outside Twin Waters Pharmacy and at North Shore Community Centre.

Despite more defibs appearing in public places, a 2020 survey from the Heart Foundation reveals out of 7200 Australian adults, 52 per cent of people did not feel confident using an AED if they thought someone was having a cardiac arrest.

The Heart Foundation’s Bill Stavreski is urging Australians not to feel hesitant about using the lifesaving device in an emergency.

“There’s a fear factor around defibrillators, but they are designed to be user-friendly and you don’t need to have medical training to help save a life,” he says.

“The step-by-step recorded instructions will guide you, and even if it turns out the person is not having a cardiac arrest, using the AED will not hurt them.”

If you think someone is having a cardiac arrest, call 000 immediately and then check if they are breathing.

“If they aren’t, use an AED if one is available. If not, start CPR,” Mr Stavreski says.

Mr Stavreski is encouraging everyone to brush up on CPR. He also recommends anyone aged 45 and over, or 30 if you’re Aboriginal or Torres Strait Islander, to talk to their GP for a heart health check.

The GoodSAM app can be download to your smart phone. Visit goodsamapp.org