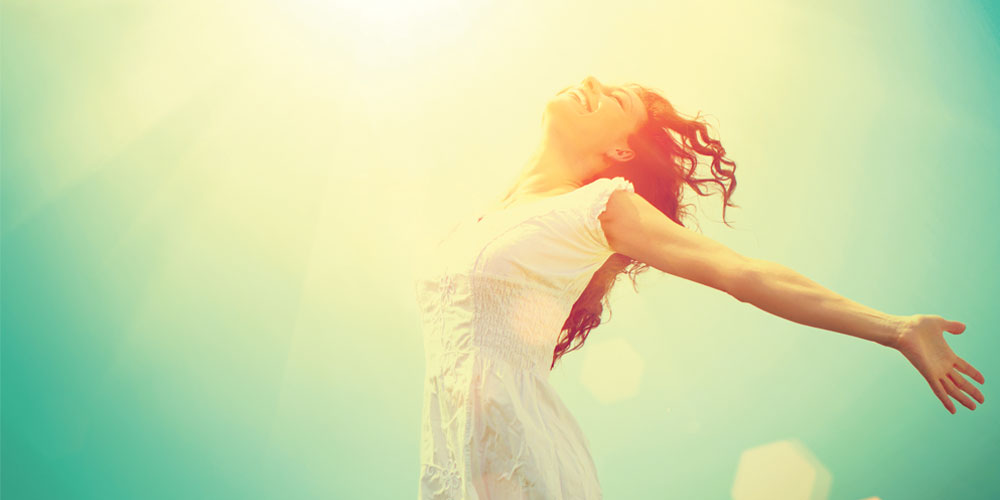 The science of happiness has become a hot topic in recent years. Positive psychology is a relatively new research area that focuses on what makes life worth living – shifting the focus of psychology from managing mental illness to helping people thrive in life. Studies designed to discover the key to happiness have become incredibly popular.

What the research says

One of the most famous studies in this field is the Harvard Study of Adult Development. Harvard’s longest study of adult life, it began in 1938, when scientists began tracking the health of 268 Harvard sophomores (second-year students) during the Great Depression.

They hoped the longitudinal study would reveal clues to leading healthy, happy lives. What they found surprised them.

The study tracked the students from the classes of 1939 to 1944, in tandem with a second cohort of 456 disadvantaged youths who grew up in Boston between 1940 and 1945. The subjects were all male and continue to be studied to this day. After 80 years of tracking these men, they discovered what they say is the key to happiness: connection.

In a TED Talk that has clocked up more than 10 million views on YouTube, the director of the 80-year study, Robert Waldinger, said good relationships are the key to health and happiness. “When we gathered together everything we knew about them at age 50, it wasn’t their middle-age cholesterol levels that predicted how they were going to grow old,” Mr Waldinger said on TED. “It was how satisfied they were in their relationships. The people who were the most satisfied in their relationships at age 50 were the healthiest at age 80.”

It’s not wealth, fame, intelligence, good genes, beauty, social status, power or material possessions that keep us happy throughout our lives, the study revealed, but close, supportive, trusting relationships – and quality is more important than quantity.

George Vaillant, who directed the study for more than three decades, put it more simply: “Happiness is love. Full stop.”

Lecturer in psychology at the University of the Sunshine Coast, Dr Prudence Millear is interested in what makes for a happy old age.

“My father recently died at 92 and three quarters,” she says. “He had a lot of zest, had young friends, was active, worked in his garden and the weekend before he died he was making marmalade. He was never an old person.

“Part of happiness in old age is staying engaged with life,” she says. “Finding something you like to do. It might be volunteering, craft, gardening, the men’s shed. It might be learning a new skill – you can do that at whatever age you like. It’s finding something meaningful to do. It’s looking out, rather than looking in, and not losing that enthusiasm for life. I have to say, if you are unwell or in pain, it’s actually hard to do that. Pain and disability take away your focus on the outside. But some people say, ‘things are bad, but they could be worse’.

“Looking outside yourself and being interested in other people maintains your relationships. All those things will allow you to keep a hope for the future. To be curious about the world, at whatever age, is an absolute treasure.”

Again, it all comes back to relationships and connection, and Dr Millear says one of the keys to happiness in old age is knowing you spent time nurturing your relationships with your children when you were younger.

“Kids need to know their parents love and care about them and the way they know that is they spend time with them,” she says. “As long as you are with them and you are present and you’re not on your phone, children then go, ‘my parents actually care about me. They’ve looked me in the eye and they’ve listened to me and been present with me.’”

But Dr Millear warns that parents who do too much for their children are actually hindering their happiness.

“Parents who are doing everything for their kids are denying them the joy of doing something hard,” she says. “Look at people who win Olympic gold medals. The look on their face is intense, deep satisfaction because they worked their arses off and they won. They have earnt the joy, earnt the happiness.”

The deep joy in a hard-won success and the fulfilment that comes from taking responsibility for one’s life are more enduring than the state of happiness, which is fleeting, she says.

Her words echo those of Canadian psychologist and academic Dr Jordan Peterson. His book 12 Rules for Life was published in January and has sold more than two million copies. Dr Peterson believes happiness is a pointless goal, and taking responsibility for your life is a more attainable and rewarding goal.

“Happiness is done in at the first harsh blow life deals you,” he says in one of his popular YouTube videos. “People are built to experience a very wide range of emotional states. There’s a time to be anxious and a time to be compassionate. You can’t boil it down to a simple dimension, happiness versus unhappiness.

“You might compare the difference between elevator music and a symphony. The symphony isn’t happier than Muzak, it’s deeper and more profound. That’s the right metaphor for life, not happiness but depth and profundity.”

“I completely agree with him,” Dr Millear says. “If you think about the Buddhists, they say life is suffering. Life is ephemeral, there is too much that can happen to you.

“It’s not the pursuit of happiness, it’s the pursuit of meaningful activities that makes you happy as you go along. If you’re living this life and all you’re doing is selfishly pursuing the positive, it denies the fact life is pretty rubbish sometimes. Try changing your focus to living your life well, living your life in a way that is honourable and worthy.”